Impressive Scenes as Waterspout Touches Down on Chios Island (video) 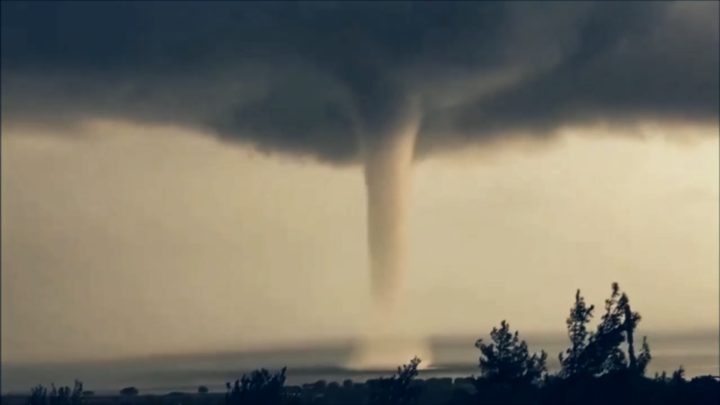 A sea tornado, or waterspout, was spotted in the early hours of Friday morning off the coast of Chios Island in Greece.
The spectacular scene captured the attention of many people on the island, who tried to record it in a number of photographs and videos.
The impressive meteorological phenomenon took place just a few meters off the coastline near the town of Vrontado, which is well-known for its ”Rocket War” during Easter.
Contrary to what many people might believe, waterspouts are common across the Mediterranean Sea, each time certain weather conditions allow their formation.
However, their size and strength cannot remotely be compared to what people know as tornados in the US, where their width and power are often immense, due to the warm, moist Caribbean air hitting the drier air over the North American continent.
However, according to local media on Chios, the strong winds the seaspout brought to the island caused some damage to nearby properties.
Tree branches fell on cars, pergolas in back of several homes were destroyed and objects were swept away by the powerful winds, but fortunately the waterspout caused no serious damage or injuries to people.