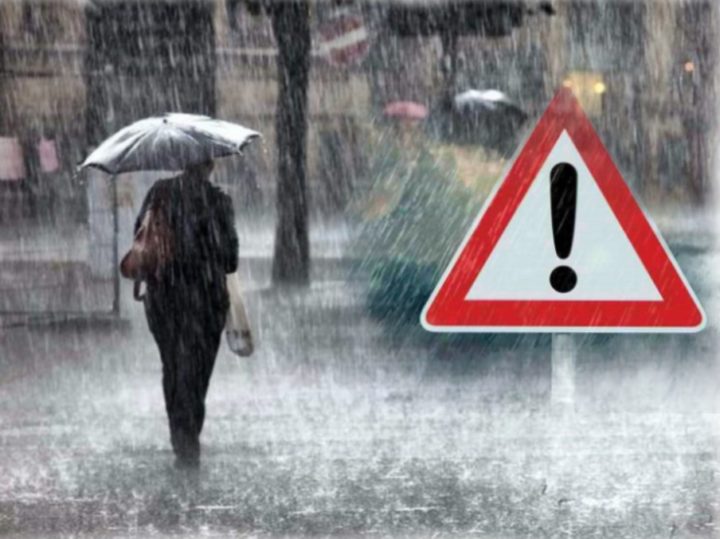 The storm dubbed ”Victoria” arrived in Greece at noontime Tuesday, initiating a series of adverse weather phenomena, beginning with the Ionian islands and western parts of the Greek mainland.
Meteorologists from the ”Meteo” service of Athens’ National Observatory issued a statement on Tuesday warning citizens about the possibility of heavy rainfall and hail in several regions of the country on Tuesday and Wednesday.
Strong winds of up to 9 on the Beaufort scale have already affected the Ionian Sea, while heavy rainfall is moving from west to east all over the country, from Macedonia all the way down to Crete.
”Meteo” has issued warnings for severe weather in some parts of the country, while southern Greece is also expected to experience intense hailstorms as well.
On Wednesday, November 13, rain and thunderstorms are expected in most parts of the country, with heavy rainfall, mainly in the central and southern parts of the nation, already being spotted.
Locally severe hailstorms are expected in the Aegean islands as well, particularly in the Cyclades archipelago and Crete.
Attica is also expected to receive large amounts of rain on Wednesday, and authorities are warning the public about the possibility of localized flooding.