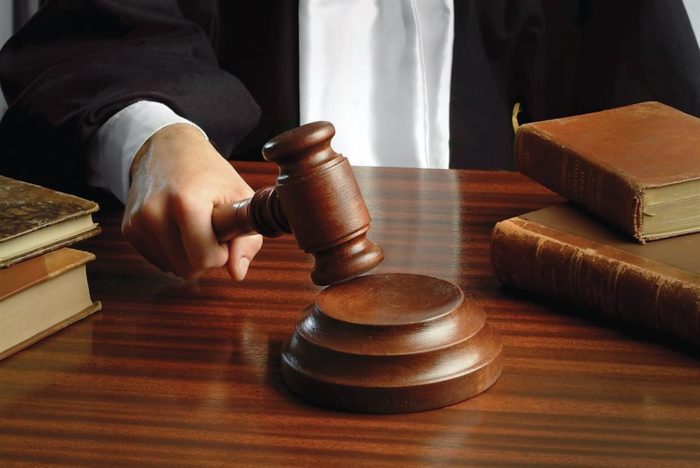 Greek Minister of Justice Costas Tsiaras announced in Parliament on Monday that the government intends to bring forward some landmark changes to the country’s Penal Code and Criminal Procedure Codes.
Among the most prominent changes will be the resumption of the criminalization of what it terms malicious religious blasphemy as well as stricter penalties for pedophilia and offenses involving the trafficking of migrants.
In analyzing the changes to the criminal code, Tsiaras announced that malicious blasphemy and the denunciation of religions will be reinstated as offenses in Greece.
The sentence will call for up to two years’ imprisonment for those convicted of publicly swearing against the Orthodox Christian Church and any other religion which is officially recognized by Greece.
Sentences for the crime of rape will now call for a minimum of ten years’ imprisonment, compared to five, which was the case until now.
In addition, convictions involving gang rapes will lead to sentences with even longer imprisonment, even up to a life sentences, according to the Justice Minister.
Additional crimes apart from those mentioned above, including robbery and migrant smuggling, are also included in the tougher sentences and penalties announced by the Minister.