GRNews
GreekReporter.comGreeceHow Arkadi Became a Universal Symbol of Self Sacrifice for Freedom

How Arkadi Became a Universal Symbol of Self Sacrifice for Freedom 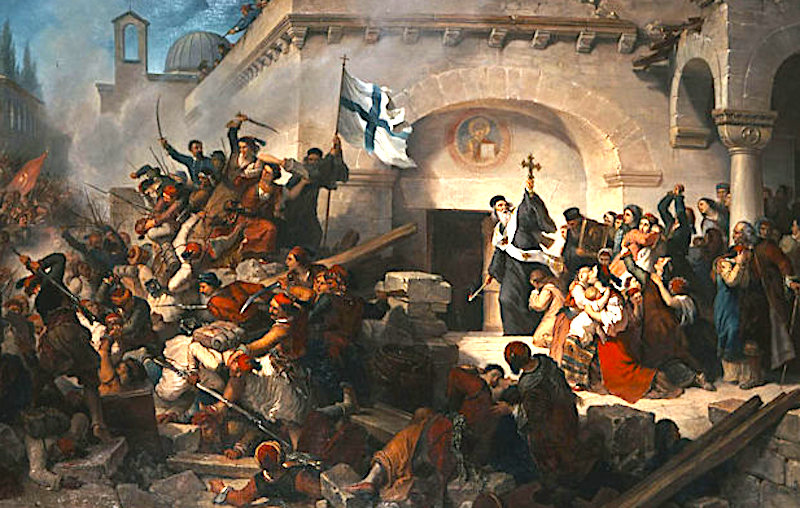 To this day, the “Holocaust of Arkadi” remains a universal symbol of self-sacrifice for freedom in the face of barbarism, while filling another page in the glorious history of Greece.
It was November 9, 1866 when over a thousand brave Cretans gave their lives so that their their struggle would be written in the most glorious pages in Greece’s history — choosing to blow themselves up rather than fall into the hands of the Turks. 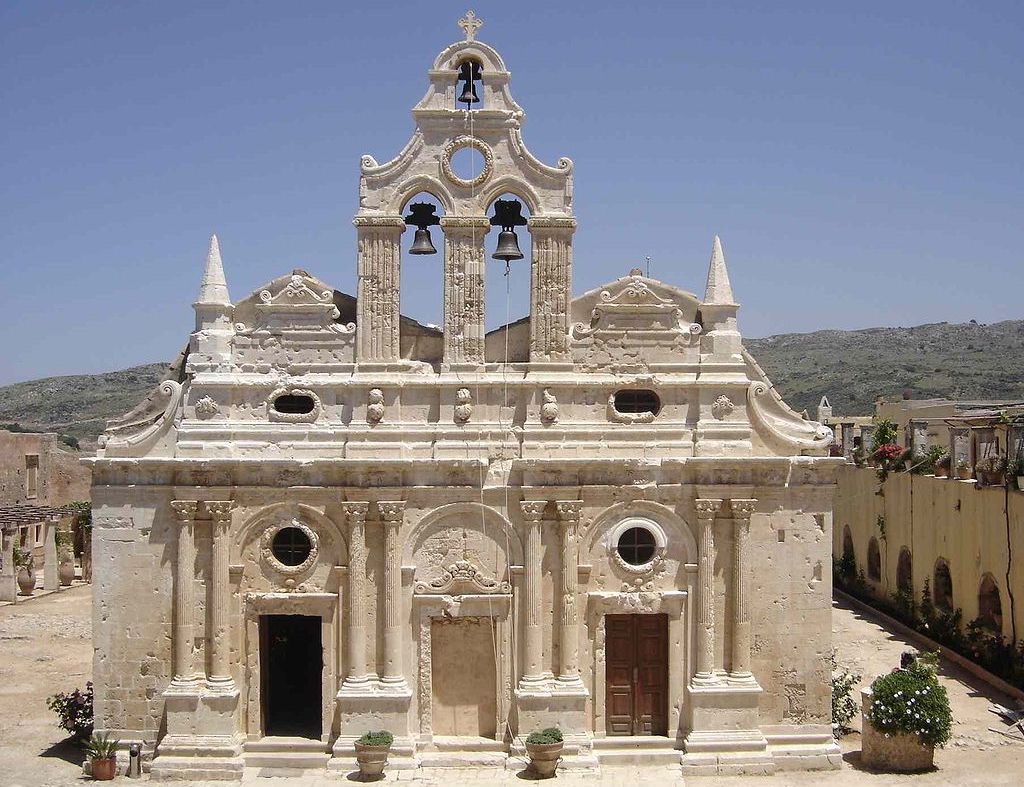 November 1866 saw Cretans making yet another effort to get rid of their Ottoman overlords and unite with the rest of Greece, which had been liberated since the end of the 1820s. There were several uprisings for freedom in Crete before 1866 but the revolt in the Arkadi monastery was the most crucial.
Ottoman oppression had forced the Pancretan Assembly to meet in Chania in May 1866 and to draw up a list of requests to be sent to the Sultan. Cretans asked for a more fair tax system, respect for the Christian religion, recognition of the population to freely elect their own elders and the freedom to improve the economic development of the island.
At the same time, the Assembly sent a secret message to the monarchs of England, France and Russia inviting them to act on behalf of the union of Crete with Greece. The gathering was also attended by Gabriel Marinakis, abbot of Arkadi Monastery, the revolutionary center of Rethymnon.
The Arkadi monastery, a little outside Rethymnon, was the headquarters of the Cult Revolutionaries of the area. There, in November 1866, about 1,000 men assembled and armed themselves, with 250 of them ready to fight, while the rest were women and children. 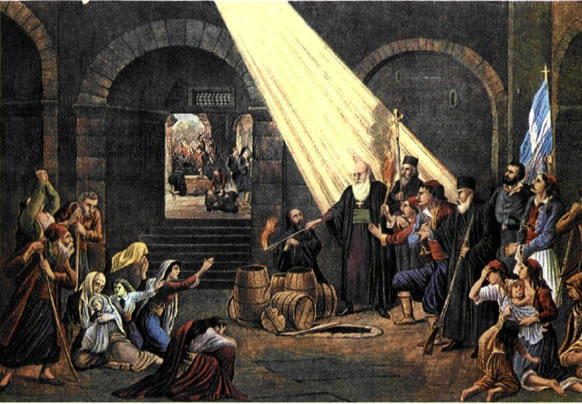 The siege
The siege began on the morning of November 8. Despite the fierce attacks of the Ottomans, they failed to take over the monastery on the first day. In the evening they asked for assistance and they brought a large cannon from Rethymnon.
The following day, November 9, the second wave of the attack began. Early in the afternoon, the western wall of the monastery was shattered by cannonfire. The attackers then invaded the monastery and began to massacre the inhabitants.
The last act of the bloody drama – and another glorious page of Greek history – was written that day. Kostis Yamboudakis, (or Emmanuel Skoulas according to others), blew up the ammunition storage room, killing all the Greeks and many soldiers of the Ottoman army. Immediately thereafter, Ottomans and Albanians advanced again and slaughtered the survivors, then burned down the church and looted the many sacred objects there.
Only three or four Greeks managed to escape, while about one hundred were captured. Abbot Gabriel Marinakis had been killed before the explosion. The Pasha’s dead and injured amounted to 1,500 (or 3,000, according to later calculations).
The Holocaust of Arkadi had a great emotional impact in the Christian world and a new wave of philhellenism was generated in Europe. Significant personalities of the time such as Giuseppe Garibaldi and Victor Hugo took a stance in favor of the Cretan struggle, and foreign volunteers rushed to reinforce the revolution. Financial contributions from Russia and the U.S.A. were added to the war chest of the rebels.
Not long after, under the pressure of the Great Powers, the Sultan was forced to draft a kind of constitution that provided privileges to Christians and a semi-autonomous status for the island. The union of Crete with Greece did not become a reality until 1912.