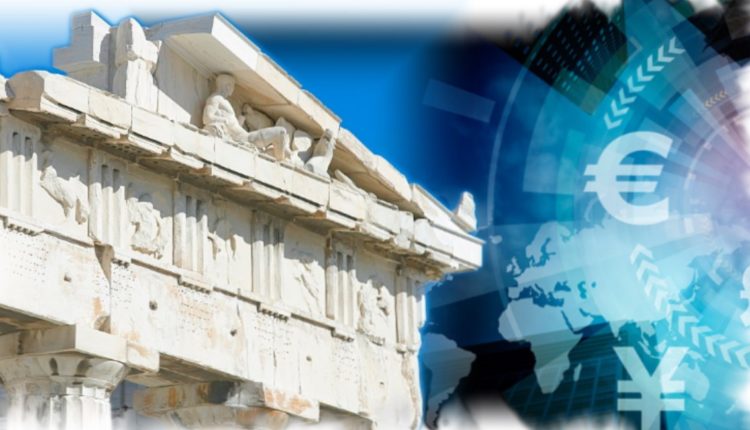 Greece’s economy has slowly but steadily entered the zone of seeing its solvency being upgraded by major global credit rating agencies, after several years of a financial meltdown and harsh conditions.
Following the recent upgrades of its solvency and its prospects by the S&P and DBRS credit rating agencies, respectively, Greece is reducing the distance it needs to cover to return back to ”normality” of the rest of the Eurozone.
Good ratings from major credit rating agencies are a prerequisite for the European Central Bank (ECB) to buy Greek state bonds, something that would offer a much-needed boost to the country’s economy.
Michele Napolitano, the Head of Western Europe Assessments of the Fitch rating agency, recently said in Nicosia that achieving investment grade in the next 18 months is difficult but achievable for Greece.
If this happens, Greece’s economy could soon return to the pre-crisis levels, where its debt sustainability was undoubted and its banks had no major issues posed by their exposure to ”bad loans”.
It is noted that earlier in October, Standard and Poor’s upgraded Greece’s sovereign credit rating by one notch, from B+ to BB-.
Additionally, the yield spread between the Greek and Italian state bonds fell into negative territory on Thursday, for the first time since 2008.
This meant that the Greek state can now borrow money at a cheaper rate than Italy in capital markets.
Similar positive news is expected to continue reaching the headlines in 2020 too, leading Greece back to financial normality, eventually.
Athens’ Stock Exchange on the Rise
The positive outlook for the Greek economy is also depicted in the country’s stock exchange performance.
The Athens Stock Exchange has gained 43.91 percent from the beginning of the year, placing it among the top performances for stock exchanges in the world for the first ten months of 2019.
More specifically, the bank sector gained an impressive 101.59 percent from January 1 to October 31, 2019, adding more than 13 billion euros to their value.