GRNews
GreekReporter.comGreeceGovernment to Toughen Up Fines on Smokers in Public Places

Government to Toughen Up Fines on Smokers in Public Places 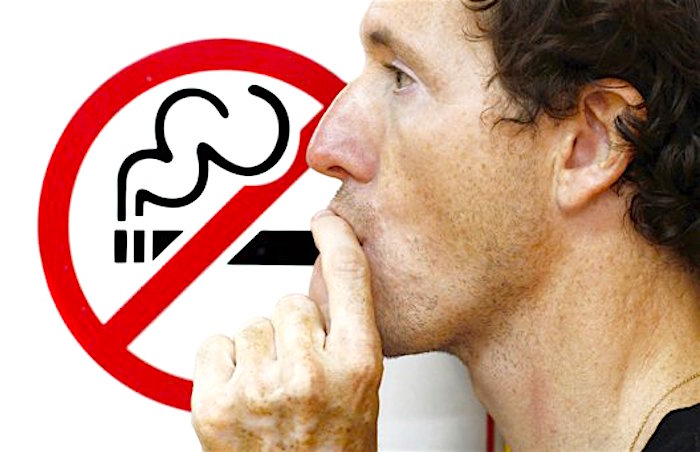 The Greek government is working toward toughening up the fines people would have to pay who violate the nation’s new, wide-ranging anti-smoking laws.
According to media reports on Wednesday which quote sources in the country’s Ministry of Health, the public smoking fines which were first introduced in 2009 are now believed to be too low in some cases.
For this reason, the government will publish a new list of increased fines by November 19, making that day the first day on which the new law will be officially enforced.
Among the fines which are set to rise is the penalty to be paid for smoking in indoor public places, including restaurants or bars, a longtime tradition in the country.
Currently, the fine for this is €50 per violation but many believe that the penalty will rise to €100 or even €150 per person, per violation.
The recently introduced fines for smoking inside a car with minor passengers and inside the premises of a public playground, which are €1200 and €200 respectively, are understood to be remaining at the same levels.
It is also widely believed that the fines business owners will be liable for paying if they are caught not enforcing the law, will rise as well.
For the time being, Greek police are conducting random checks in public spaces but refraining from imposing fines, giving only verbal warnings to those who are violating the law.
From November 19 onward, however, the authorities will be forced to impose the new, increased fines, as the current government has declared its will to enforce the smoking ban, regardless of what the public reaction might be.