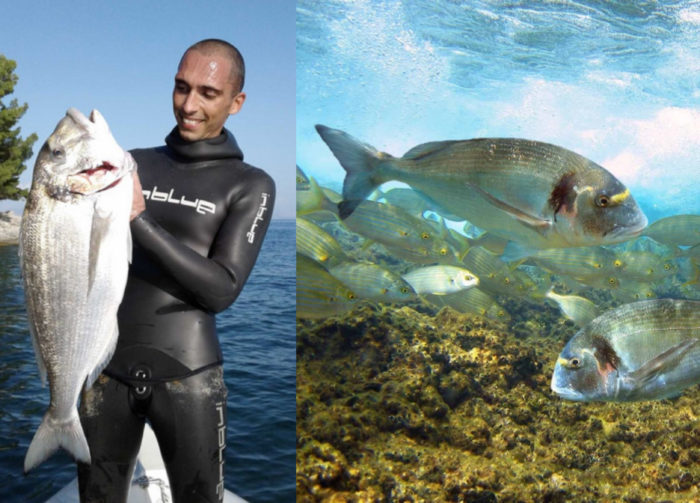 The European Spearfishing Records Association (ESRA) announced that Christos Simatis, a fisherman on Corfu, broke the world record recently by catching the biggest gilt-head seabream in Europe.
The massive fish, caught by Simatis in September of 2019, weighed 6.905 kilograms (15.2 pounds), making it the largest fish of its kind to be caught anywhere in the entire world!
Gilt-head seabreams are common in the Mediterranean Sea and along the eastern coast of the North Atlantic Ocean.
Also known as ”Orata,” the scientific name of this fish is ”Sparus Aurata.”
Oratas are normally found in relatively shallow waters up to 30 meters (98 feet) in depth, but there are fish of this kind found as deep as 150 meters (492 feet) under the surface of the sea as well.

Death Toll Over 11,000 After Turkey and Syria Earthquake