Missing Tourist in Greece Found Alive and Well at Sea

By Philip Chrysopoulos
November 3, 2019
Facebook
Twitter
WhatsApp
Linkedin
Email
A 45-year-old woman who went missing on Friday from the island of Folegandros was found on a dinghy on Sunday, many nautical miles from the point where she had been reported lost.
The tourist, from New Zealand, was located by a Heraklion Central Port Authority boat at a point 55 nautical miles north of Heraklion. She was exhausted when she was found and was immediately transported to a hospital as soon as the rescue boat landed at Heraklion. 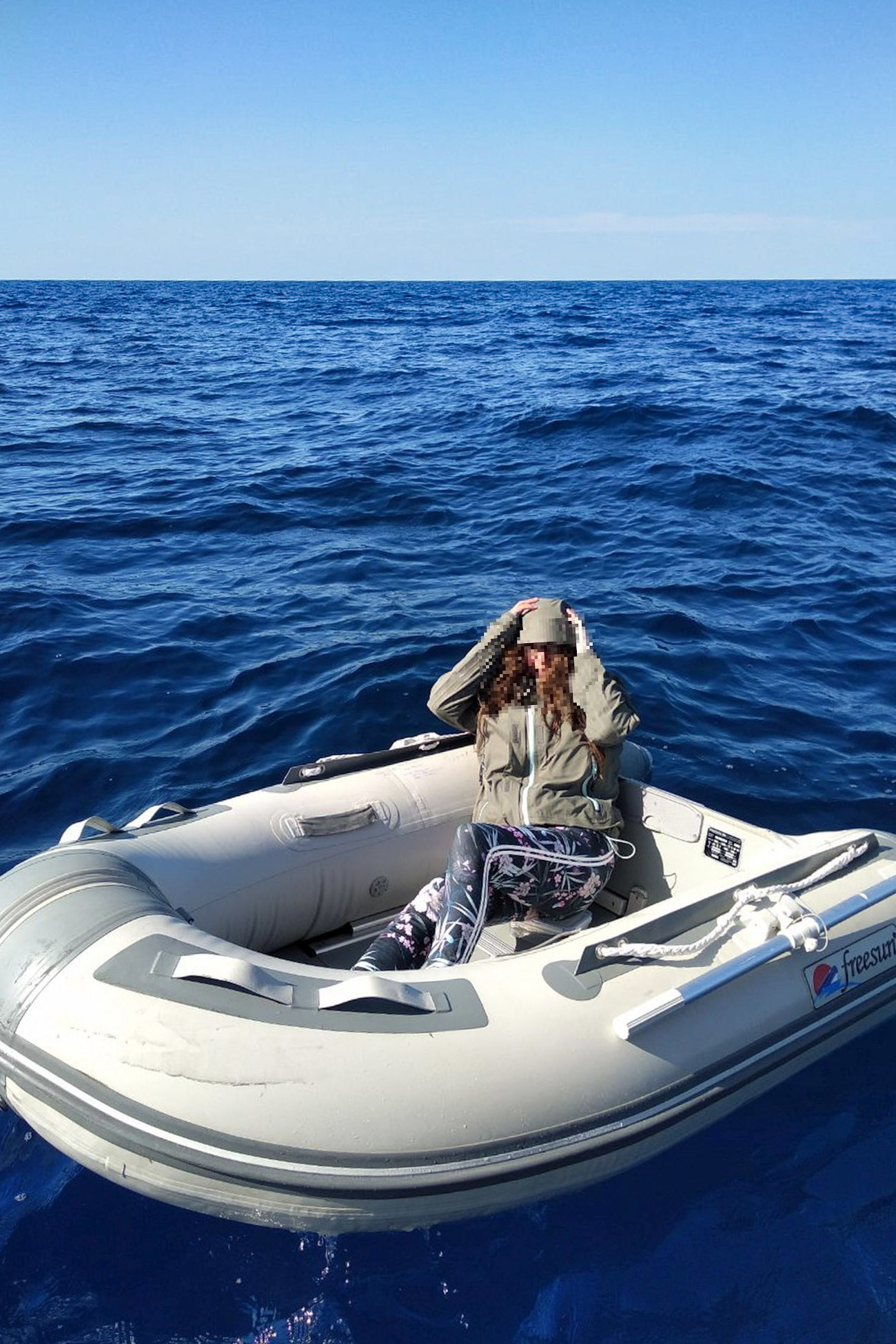 The New Zealand woman and her husband had been cruising the Aegean on a sailboat on their vacation. On Friday, the woman left the sailboat and got into a dinghy to go shopping on Folegandros Island.
In the afternoon, after she finished her shopping, she called her husband and told him that she was about to return to their boat.
From that moment on, all traces of her were lost. A few hours later, her husband alerted the Coast Guard and a search operation was immediately underway. A Hellenic Navy boat and three private boats were involved in the search for the lost woman.
The port authorities of Ios, Folegandros, Milos, Naxos, and Santorini were also alerted of the disappearance of the 45-year-old woman.
Thankfully, the woman was found off the coast of Crete.

A 9-year-old Greek girl born in Cairo is the undisputed champion of gymnastics in Egypt, as for the second year round, she won gold
Ancient Greece