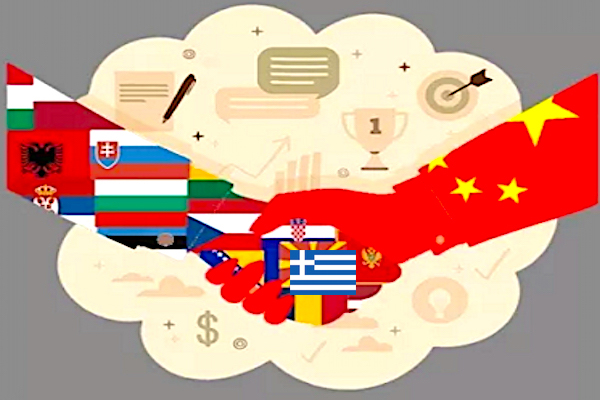 Since its establishment in 2012, the Summit has been successfully held eight times. It promotes bilateral economic and cultural communication. On April 12, 2019, the 8th Summit was held with the participation of Greece for the first time, upgrading the 16+1 to 17+1.

In the last eight years, the 17+1 has strongly promoted the CEE-China economy and trade. In 2018, the CEE-China trade rose to $82.2 billion, increasing by 20 percent over the previous year. This rate was 4.1 percent faster than it in 2017. Compared with CEE-China, EU-China bilateral trade has increased by 10.6 percent in 2018 while this rate for U.S.-China trade was only 8.6 percent.

Nowadays, for CEE civilians, learning and mastering Chinese is not only a hobby but also a basic work skill. Mastering Chinese means more chances for jobs and increased income. My personal experience is evidence. In 2018 I traveled to Tallinn, the capital of Estonia, with a group. A great surprise to me was that our tour guide was an Estonian college student who’s majoring in Chinese. She used her fluent Chinese to introduce Estonian history and culture to us. While letting Chinese tourists know about Estonia, she also received considerable economic rewards, payment, and tips.

For Greek civilians, they can also make full use of the Chinese language to improve their lives. In 2018, more than 200,000 Chinese tourists visited Greece and 42 percent of customers who shopped at Greece’s tax-free stores were from China. Increasing Chinese tourists drive the development of local catering and service industries. No doubt that a Greek who masters Chinese has more job opportunities in these industries than those who cannot speak Chinese.

Besides the achievements and connections, there are also concerns. Brussels has concerns that Chinese and Chinese culture will change Greek culture, as well as the CEE’s, identification of an integrated EU. Brussels suspects that 17+1 would cause the division of the EU. However, CEE countries are a bridge between East and West and further promote the EU’s and China’s cross-cultural and economic connections.