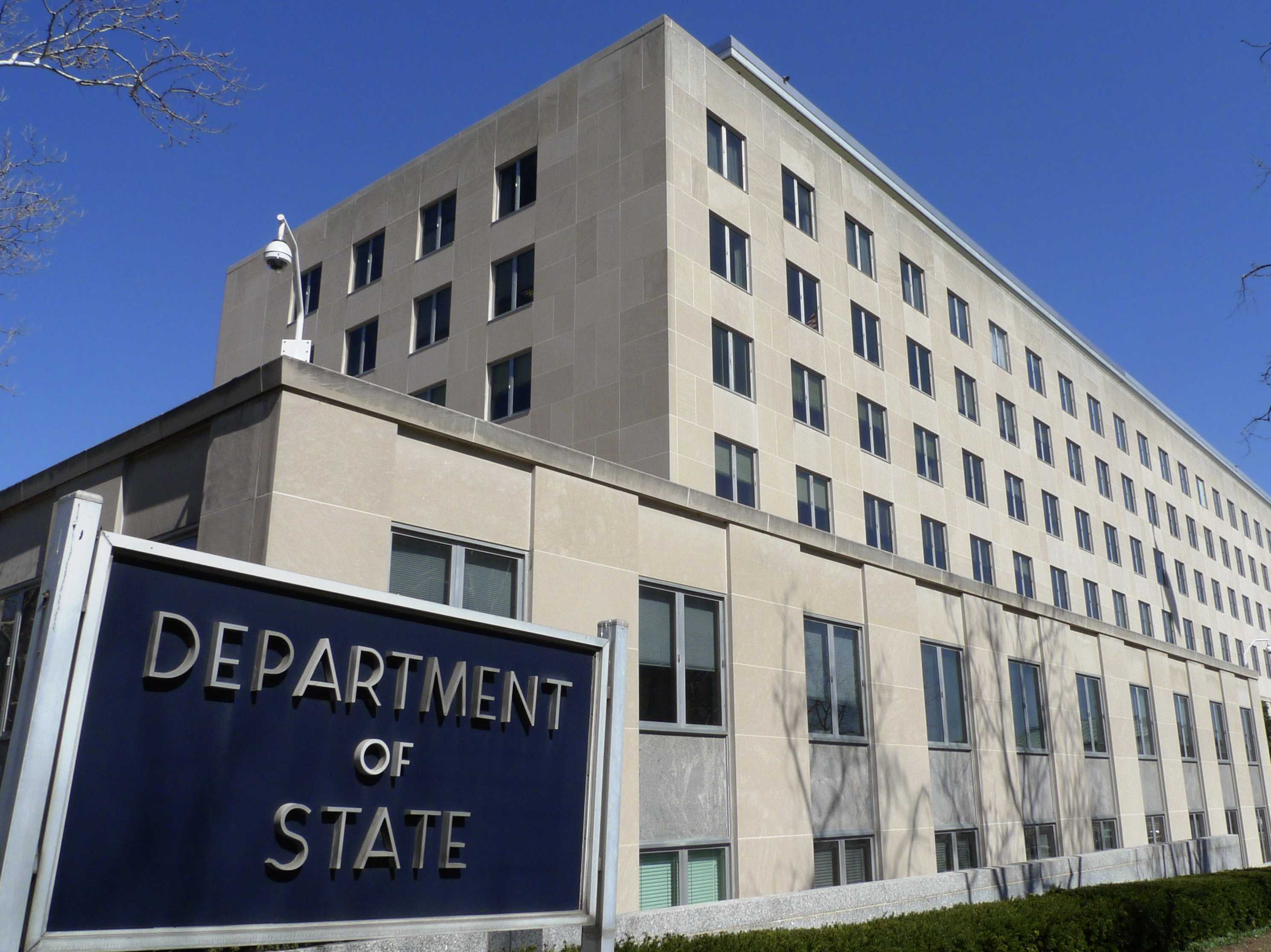 The Greek government has been cooperative in the United States counterterrorism efforts in 2018, the U.S. Department of State annual report on terrorism says.
The report says that Greece has improved its tools and information exchange to screen undocumented migrants who continue to arrive in large numbers.
The State Department also says that Greece has passed legislation to permit the collection and analysis of passenger name record (PNR) data in the implementation of European law and international counterterrorism practices.
Furthermore, the report notes that there were no major terrorist incidents in 2018 and that U.S. and Greek forces participated in a large-scale joint counterterrorism training exercise.
However, small-scale attacks by domestic groups took place. Specifically, a bomb that exploded outside the headquarters of Skai television station and Kathimerini newspaper as well as a small explosive device that detonated outside an Athens church, and lastly small-scale attacks by domestic anarchists.
Concerning the fight against the financing of terrorism, the Hellenic Anti-Money Laundering and Anti-Terrorist Financing Commission (HAMLC) inspected more than 2,000 suspicious transactions in 2018, but no evidence of terrorism financing was found.
Another issue highlighted is that Greek officials granted convicted November 17 terrorist Dimitris Koufontinas five furloughs from prison in 2018, despite objections from the U.S. government.
A point of concern is that “Greece is less experienced in the prosecution of international terrorism. Greece has not implemented all aspects of UNSCR 2396 that could help strengthen the legal framework to prosecute foreign terrorist fighters (FTFs).”
Finally, the report says, Greece’s national identification card is “extremely vulnerable to alteration and photo substitution,” adding it has not incorporated security features, such as a digitized photo and biometrics.
However, the Greek government has committed to addressing the vulnerability issue with the introduction of a biometric national identification card in the near future, the report says.