Greeks Pay Same Amount of Taxes and Other Levies As Germans, Study Finds 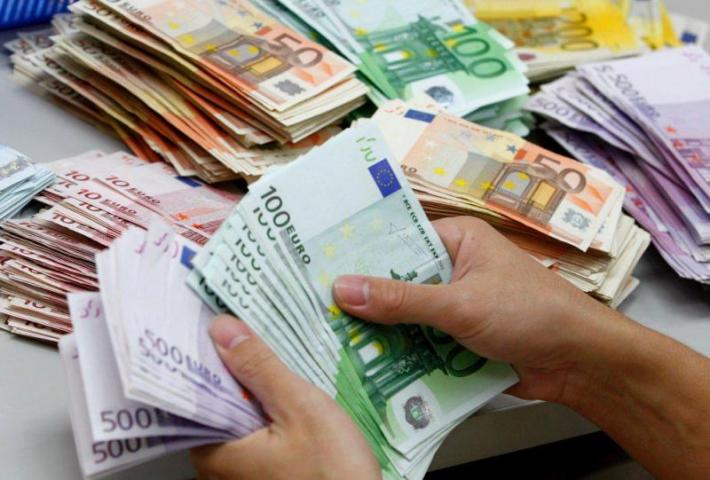 According to a recent study published by Eurostat, Greeks and Germans pay exactly the same amount of taxes and levies to their national state coffers as a percentage of their nations’ Gross Domestic Product.
More specifically, 41.5% of Greek and German GDP is paid by the citizens of these two countries in the forms of direct and indirect taxes as well as other types of levies.
It is noted that in 2010, the first year of the major financial crisis in Greece, its citizens paid only 34.2 percent of the country’s GDP in taxes to the state.
Greece and Germany currently share eighth place in the European Union in terms of the share of taxes they pay to their countries’ revenue authorities.
However, it is obvious that Greece’s high levels of taxation are not reflected in similar high levels of public services and goods which the citizens of northern EU member states enjoy in return for their high taxation.
For example, the citizens of Denmark pay a total of 44.9 percent of their country’s GDP in taxes, which is higher than the rate Greeks pay.
Nonetheless, the quality of free healthcare, education and other social amenities they enjoy is extremely high, and what Greeks get by way of their National Healthcare Service, or from their pensions, for example, does not begin to compare.
The study also revealed that Greeks pay more in indirect taxes than the average European, but still enjoy lower direct taxation of their income than most of other EU citizens.
Specifically, Greeks pay 17.1% of their GDP in indirect taxes, while the EU average is 13.6%. Greek citizens pay 10.1% in direct taxes, compared to the EU average of 13.3%.