TechNews
GreekReporter.com Greece What if the Greeks Did Not Say "Oxi" on October 28, 1940? 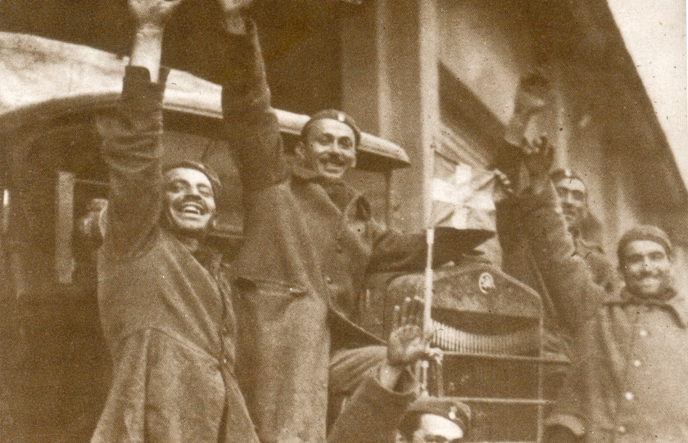 October 28 is a Greek national holiday, but not without its share of criticism, as there are those who argue that it commemorates the country’s entry into a war instead of a victory or a liberation day, as is typically the case with such holidays.
However, if Greeks did not say “Oxi” and avoided the war, it is entirely possible that the consequences for Greece and the world would have been far more devastating. Greece likely would have lost portions of its territory and definitely would have lost its national pride. 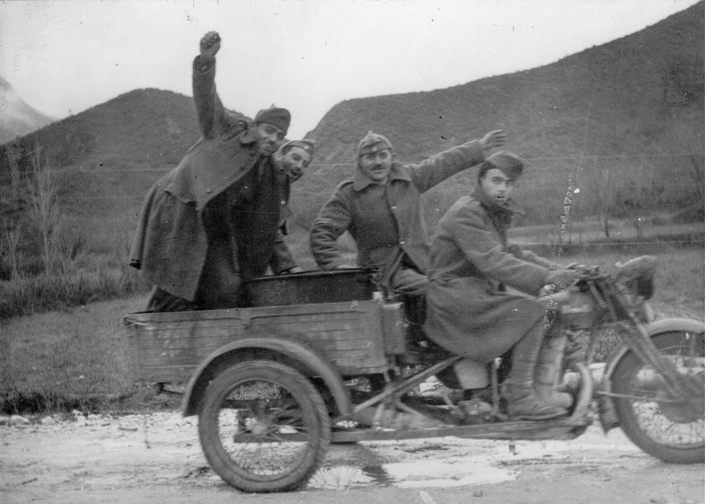 On the contrary, the proud “Oxi” uttered by Prime Minister Ioannis Metaxas in the early morning of October 28, 1940, and a few hours later by the Greek people who went out on the streets celebrating, united the Greeks.
The events of that historic night united the Greeks who had previously been divided into leftists and rightists, monarchists and republicans, communists and nationalists. The division was so intense that between 1922, the year of the Asia Minor disaster, and 1936, no government could remain in power for long.
This brings us to 1940, where the man who said “Oxi” to the Italian ambassador was a dictator, who had been appointed prime minister by King George in early 1936 and who by August 4 of that year had established a military regime. Ioannis Metaxas was a monarchist who was accused of being a sympathizer of both the Nazis in Germany and the Italian fascists, yet he was a patriot first and foremost. 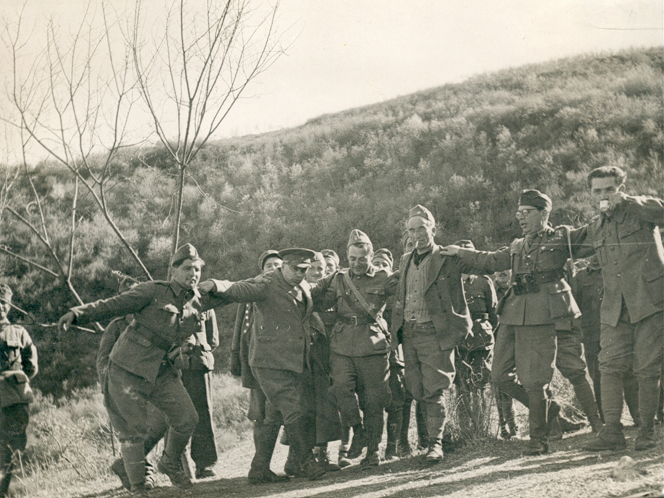 But what would have happened if, on that night, Metaxas had said “yes” instead? The Greek prime minister was a highly educated military man and knew quite well that a war would cost Greece thousands of lives while causing tremendous damage. He could have surrendered and allowed the Axis forces to enter Greece in an easy and relatively bloodless occupation. France, under German rule since June of that year, was a good example of such a smooth occupation.
Instead, Metaxas chose the noble, patriotic path. According to historian Miltiadis Chatzopoulos, the war with Italy and the subsequent German Occupation left about 335,000 Greeks dead, caused the destruction of virtually the country’s entire infrastructure, losses of property totaling over $7 billion in damages, and further financial losses in the form of a $3.5 billion forced loan, which in today’s value totals an estimated $500 billion. This was in addition to the psychological and moral repercussions borne by the Greek people, and the further destruction that the country’s Civil War (1946-1949) brought.
However, the total subordination to the Axis forces would have cost Greece multifold just in loss of morale and national pride alone. At the same time, Greek territories in Epirus, Macedonia, and Thrace would almost definitely have passed into the hands of the Albanians in Epirus and the Bulgarians in the northeast. Metaxas had also calculated that in the event Greece surrendered, it was highly likely that Turkey would claim the islands of the eastern Aegean, with the annexation of the Dodecanese all but certain. 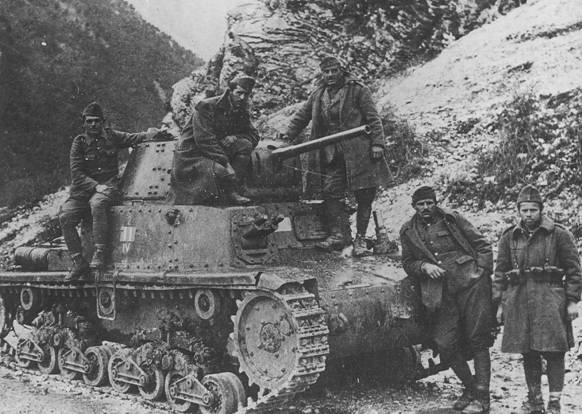 The greatest benefit of “Oxi,” therefore, was the momentous moral victory of the Greek people, despite the tragic losses they sustained. Greece emerged from World War II with a tremendous moral benefit. It represented a David that resisted a Goliath. “Oxi” was a wise choice compared to the moral damage France suffered from its total surrender to the Nazis.
Unlike the French, the Greeks emerged from the war spirited and proud, ready to rebuild their country and look ahead, based on their brave decision to stand up and fight. United, they fought against the common enemy and finally washed away the memories of the Asia Minor Catastrophe of 1922 and the bitter division which that defeat had brought.