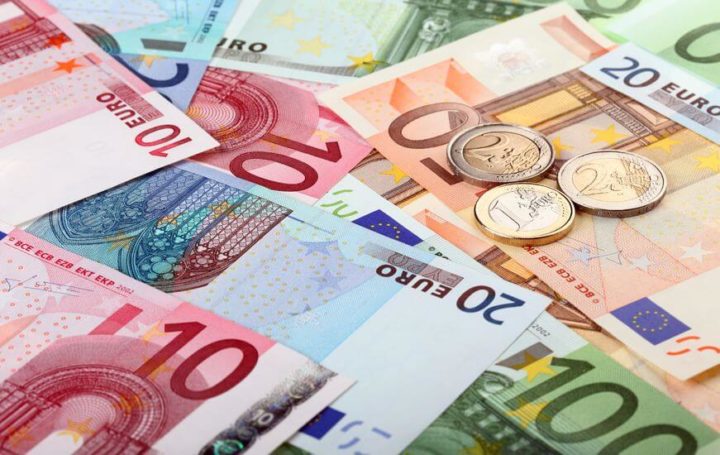 According to a recent study conducted by the ”Tax Foundation” think tank, Greece is still among those Eurozone member states that impose the highest taxes on consumption.
Taxes on consumption are traditionally the highest in Europe, but after ten years of financial crisis, Greece has risen to the top of the list of high taxes on consumption in Europe, and especially among the Eurozone member states.
Greece, along with Finland currently has the highest VAT in the Eurozone, with its main rate being at 24 percent.
Before the crisis in 2010, Greece’s main VAT rate was at 19 percent.
The current conservative government has pledged to reduce this rate to 22 percent, but no sooner than 2023.
Additionally to the VAT, which has two additional –reduced– rates, one of 13 percent and another one of 6.5, Greece imposes a series of other indirect taxes in numerous products, ranging from telecommunication services to… coffee beans!
For this reason, the country ranked 31st out of a total of 36 countries in another recent study, this time conducted by the Organization for Economic Cooperation and Development (OECD).
In OECD’s 2019 International Tax Competitive Index, Greece only managed to rank a little higher than some Eastern European nations.
Despite the rise of existing taxes and the imposition of a series of new ones between 2010 and 2016 though, the unpaid amounts of VAT in Greece reached 7 billion euros last year, according to a recent publication by the European Commission.
These results now raise concerns about the effect these taxes actually have on the country’s balances.
After so many years of financial stagnation, Athens must rethink the way it taxes consumption, and begin the long process of reducing some of them, in order to help its citizens consume more, and consequently, boost the nation’s real economy.