Commemorating Thessaloniki's Liberation from the Turks 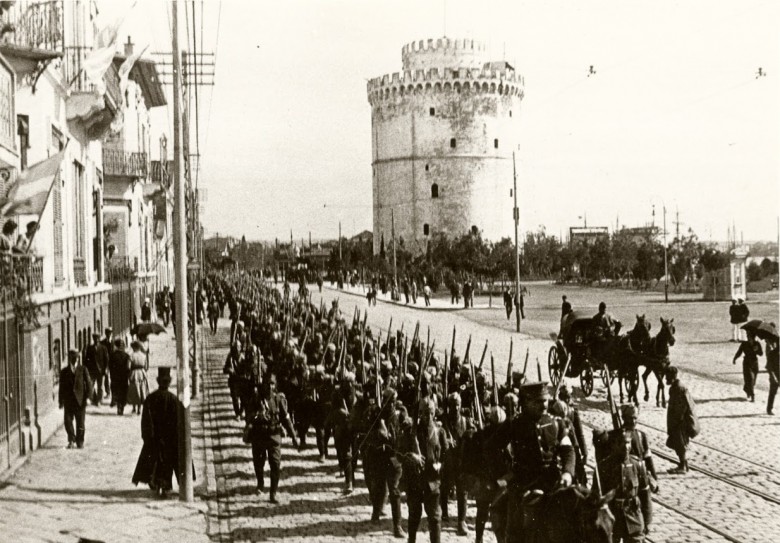 It was October 26, 1912 when freedom bells rang in Thessaloniki, as the Greek army liberated the city from Ottoman rule. The city was freed only 20 days after the declaration of the First Balkan War.
At the start of the 20th century, the Balkan region was a powder keg ready to explode. The nationalist “Young Turks” movement had taken control of the Ottoman Empire. The issue of the union of Crete with Greece had soured relations between Greece and Turkey, while the temporary liberation of the Dodecanese islands during the Italian-Turkish War triggered still more friction between the two.
The then-prime minister of Greece, Eleftherios Venizelos, was closely following diplomatic developments in the international field. Venizelos noted that the Greek state was in a phase of reconstruction.
His efforts to prevent an armed conflict ended with the declaration of war against Turkey by Montenegro on September 25, 1912. A few days later, and in light of the above developments, Greece officially aligned with Serbia and Bulgaria.
On October 13, the three Balkan countries sent a joint ultimatum to the Ottoman Porte requesting to resolve a series of issues, including the ratification of the national autonomy of the Christian communities. The ultimatum was rejected, and military operations replaced diplomacy.
The armies of Serbia and Montenegro gathered in northern Macedonia and Albania, while Greek forces took over the fronts of southern Macedonia and Epirus. The Bulgarians, in turn, were placed in the Thrace region, but their plan was actually to move into Macedonia, with the ultimate goal to take over Thessaloniki.
Two days later, the Greek army scored its first victory by taking over Sarantaporo, opening the path to Macedonia. With the Turks retreating, Greek forces began to advance from Kozani, Grevena, and Katerini. 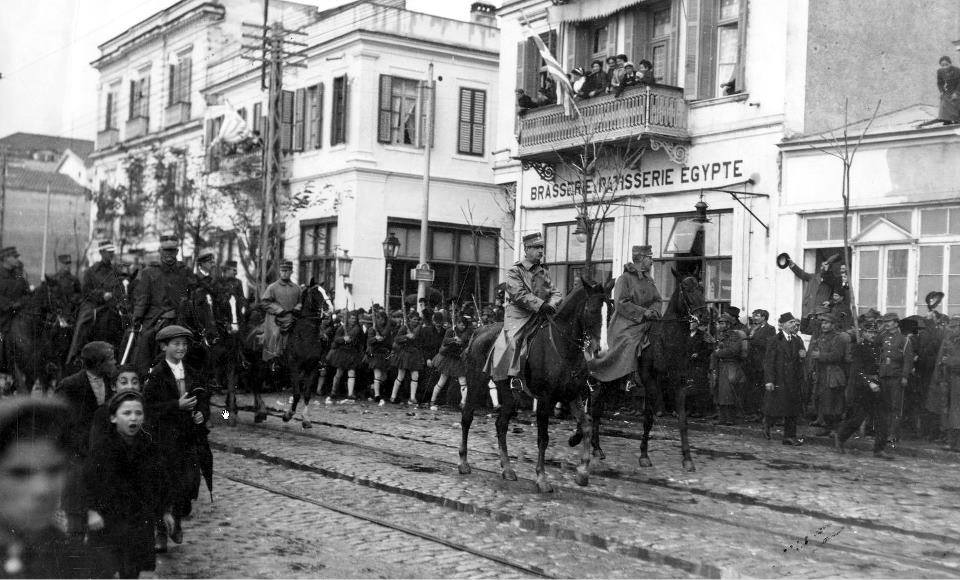 At the same time, the Bulgarians were increasingly eager to move into Thessaloniki. Venizelos realized that Greece was in danger of losing the most important city in Macedonia.
He ordered the Hellenic Army Commander-in-Chief, Crown Prince Constantine, who was moving north to Monastiri, to change course to prevent a Bulgarian invasion. In response, Constantine led the Greek army to the east.
On their way, however, Constantine’s forces had to go through Giannitsa, which was a holy city for the Muslims.
It was there that five Greek army divisions and one cavalry brigade collided with the Turkish forces, consisting of six artillery units and five divisions. A tough two-day battle followed on October 19-20, with many losses on both sides.
In the end, the Greek army triumphed in Giannitsa, forcing the Turks to retreat to Thessaloniki.
In order to delay the Greek army, the Turks destroyed the bridges at Loudias, Axios, and Gallikos. At the same time, messengers informed Greek forces that a Bulgarian division had entered the plain of Langada, near Thessaloniki.
The construction of a new bridge by the Greeks required time and precious resources. The danger of losing Thessaloniki was becoming more and more apparent.
With the help of local residents from the surrounding areas (Malgara, Kymina, Chalastra, and Sindos) on October 25, the Greek army crossed the Axios river and prepared to attack Thessaloniki*.
Once the Greek army was outside Thessaloniki and asked for the city’s surrender, Tahsin Pasha proposed the conditional transition of the city to Greek control. Instead, Constantine granted the Turks time, until the dawn of October 26, for the transfer of Turkish officers to Asia Minor.
The Turks responded positively, but asked to take 5,000 arms with them, something that Constantine rejected. The deadline for the final agreement was extended. When the new deadline passed, the Greek army was ready for an attack. At the last minute, however, Tahson Pasha accepted the terms set forth by the Greek side.
Therefore, on the evening of October 26, 1912, the day of the feast of the patron saint of Thessaloniki, St. Dimitrios, the city was liberated by the Greek army, just a few hours before Bulgarian forces were to arrive.
* The humble peasant who solved the problem of the Greek forces crossing Axios River
A simple peasant cart maker by profession, named Giorgos Dalligaros, was the only one who came up with a solution to this problem. Dalligaros approached the commander of the Greek military forces that had reached Axios, explained his plan and asked if he could become “king for a day”. The Greek commander agreed, and Dalligaros went to work. In fact, Dalligaros put all the villagers of Kouliakia to work as well.

Under his guidance, the villagers began building a bridge with materials from small boats, carts, barrels and planks. They worked hard and managed to build a makeshift bridge overnight. 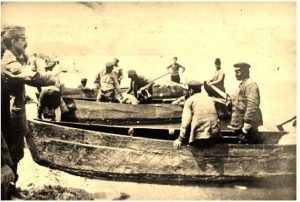 This allowed Constantine’s Greek soldiers to use the improvised bridge to cross the Axios so they could get to Thessaloniki first, beating the Bulgarian forces to the punch, enabling Greek forces to liberate Thessaloniki. 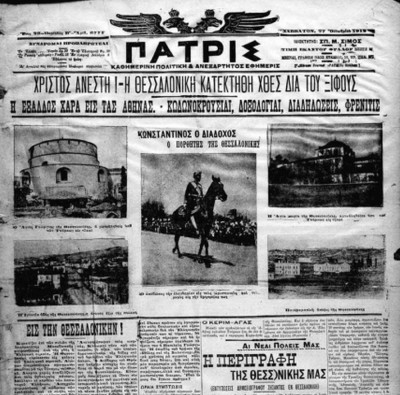 NASA’s Lucy Mission Prepares to Launch to the Trojan Asteroids