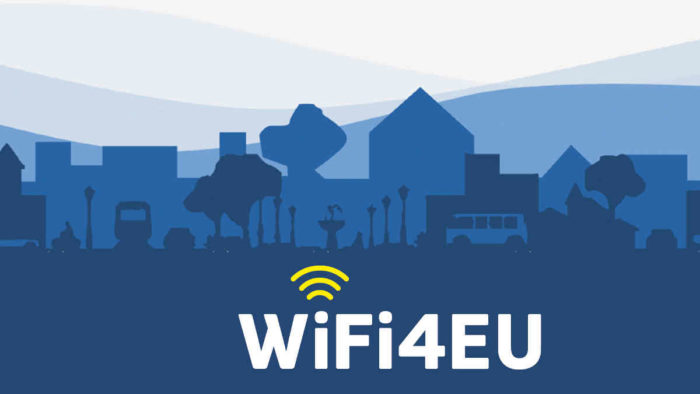 The winning municipalities in the third phase of the EU’s ambitious ”WiFi 4 EU” project were announced on Thursday.
More than seventy Greek cities were among a total of 1,780 municipalities from all over the European Union which won vouchers worth €15,000 in the WiFi4EU competition.
The ”WiFi4EU” initiative aims to provide free internet connections in public spaces across the European Union, allowing citizens and visitors alike to enjoy fast, free internet communications.
The project awards municipalities with vouchers which can be used by local councils to purchase all the necessary equipment and install infrastructure to either establish or upgrade their free public WiFi.
By the closure of the application period on September 20, the European Commission had received over 11,000 applications from all across the Union, out of a total of 25,000 registered EU municipalities.
The ambitious Wifi project has a budget of 26.7 million euros, and 1,780 municipalities across Europe will each receive a voucher to set up Wi-Fi hotspots in public spaces.
Apart from the 28 European Union member states, the nations of Norway and Iceland were also able to claim funds from this scheme.
It is noted that during just the first two seconds of the third phase of the competition, more than 2,000 applications were sent to the designated portal set up by the Commission!
The fourth phase of the scheme will begin by the end of 2020, when applications for free public Wifi will again be accepted.

Greece announced another 1,955 COVID-19 infections on Sunday, with a total of 749 patients now being intubated across the nation's hospitals.
Ancient Greece