TechNews
GreekReporter.com Diaspora Greek Philotimo Could Save the Life of Toddler With Deadly Disease

Greek Philotimo Could Save the Life of Toddler With Deadly Disease 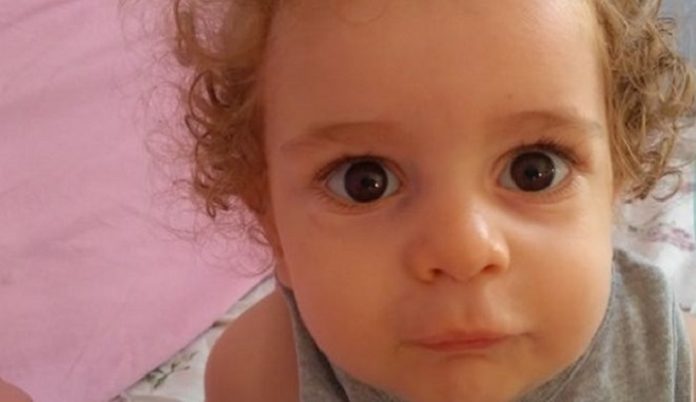 Greeks throughout the world have rallied to the cause of 18-month-old Panagiotis-Rafael Glossiotis, who suffers from spinal muscular atrophy (SMA).
His parents announced on Wednesday that they had raised 3.1 million euros to finally be able to send the toddler to the United States for life-saving experimental treatment.
Greek solidarity and philotimo — the ancient ethos translated as “love of honor” — filled the gap left wide open by the state’s reluctance to cover the costs of the experimental treatment at a hospital in Boston.
Despite the economic crisis that has hit Greece in the last decade, thousands joined forces to donate even small amounts in the hope that the toddler’s life could be saved.
Τhe toddler’s father, Giorgos Glossiotis, revealed that donations have ranged from €1 to €40,000. The family had set up a GoFundMe campaign and a PayPal account for Panagiotis-Rafael’s treatment expenses, with a target goal of €3 million.
The account will remain open until October 31.
“I would like to thank the Greek and Cypriot people for making my child’s problem theirs too,” Glossiotis said earlier this week after he met Minister of Health Vasilis Kikilas. The minister assured the worried father that “all procedural issues” for the treatment in Boston have now been sorted out. 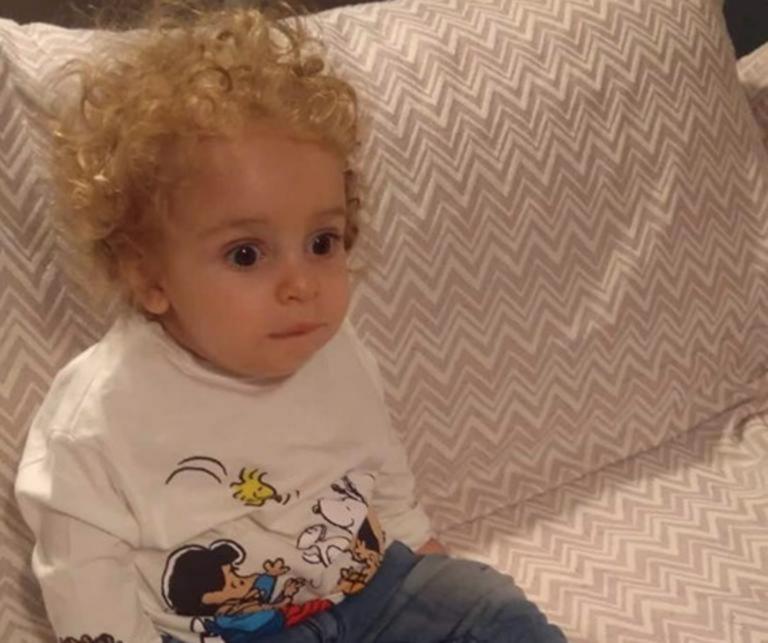 Panagiotis-Rafael, from Halkida on the island of Evia, is in a race against time to remain alive. His condition results in the loss of motor neurons and extensive, progressive muscle wasting.
Muscles in the arms, legs and respiratory system are generally affected first. Associated problems in SMA may include issues with swallowing, scoliosis, and joint contractures (an inability to move the joints). SMS is a leading genetic cause of death in infants.
Greek medical authorities advising the government had ruled that the state could not cover transportation and hospitalization costs, since the treatment offered in the US for this deadly decease has yet to be proven effectual. They also stated that the treatment may have severe side-effects and has yet to be endorsed by EU authorities.
The child’s father had insisted that he has assurances from doctors that the treatment offered in the United States is perfectly safe. “Without this treatment, he will die,” the desperate father told interviewers from Greek television.
Panagiotis-Rafael’s mother, Ria Bakali, told Radio ENA that “There was no way I was going to put my child at risk if some doctors had not assured me that the drug will be 100 percent effective.”
The president of Greek Pediatric Neurosurgery, Dr. Argyrios Dinopoulos, said in an interview with Proto Thema that US medical authorities approved a new drug used in gene therapy for SMA in May of 2019.
The new medication is sold under the trade name “Zolgensma.”
“A single intravenous infusion resulted in extended survival and improved mobility, whereas infants who received treatment early in the course of the disease had a higher likelihood of better outcomes. The treatment has not been approved in Europe since the collection of study data in Europe is not over yet,” Dr. Dinopoulos notes.
More information on the toddler’s medical journey can be found by visiting the family’s Facebook page here.