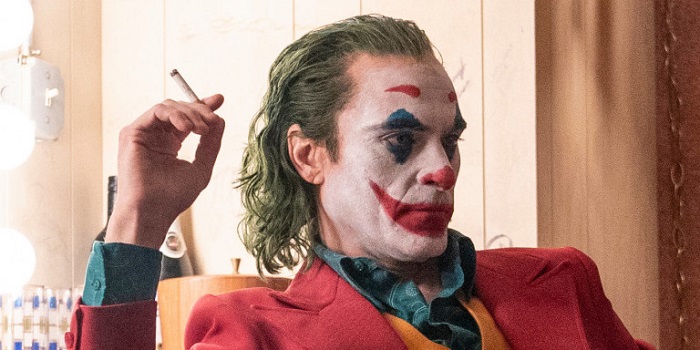 Greek police removed minors from two cinemas screening the blockbuster movie “Joker” over the weekend.
The newly-released film has an “R,” or Restricted, rating for its violence and disturbing content.
According to a spokesman for the Greek police, the interventions followed calls to the police’s 100 phone line by two women who said they were employees of the Culture Ministry who wanted to report the presence of minors at the cinemas.
In both cases, at the Mall in Maroussi, northern Athens and at the Aelo Cinema in Kypseli, the minors were located and removed from the theaters.
The Culture Ministry, for its part, denied giving any kind of order to any of its employees to intervene over minors watching the film in question. The Ministry stated that it would seek to determine whether the women in question were actually employees, and take the requisite disciplinary action against them.
“Joker” is a 2019 American psychological thriller film directed by Todd Phillips, who co-wrote the screenplay with Scott Silver.
The film, based on DC Comics characters, stars Joaquin Phoenix as the Joker. An origin story set in 1981, the film follows Arthur Fleck, a failed stand-up comedian who turns to a life of crime and chaos in Gotham City.