Toronto’s Greektown Heritage to Be Exhibited in Three Walking Tours 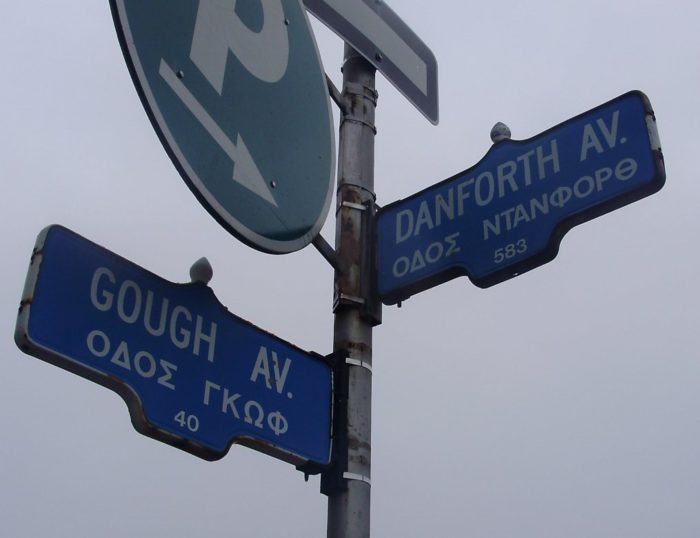 The history and rich heritage of the community of Toronto’s Greektown will be celebrated with three walks later this month.

The tours that will be available for anyone in both English and Greek, will commence from the south side of the well-known Pape Station and will finish at the Bloor Street Viaduct, which is at Broadview Avenue.

The tours will focus on the history and the reasons behind Greek immigrants choosing to settle in these places after World War II.

The Greek community’s progress throughout these decades will also be analyzed in detail.

The English version of the tours will take place on Saturday, October 26 at half-past ten local time in the morning and Sunday, October 27 at 2:30 in the afternoon.

The tour in Greek will take place on Sunday, October 27 at 10:30 in the morning.

The events are organized by the Hellenic Heritage Foundation (HHF) and the support of the Greek-Canadian History Project and the libraries of York University.