GRNews
GreekReporter.comGreeceFishermen Save Woman Who Was Lost For 12 Hours in the Sea... 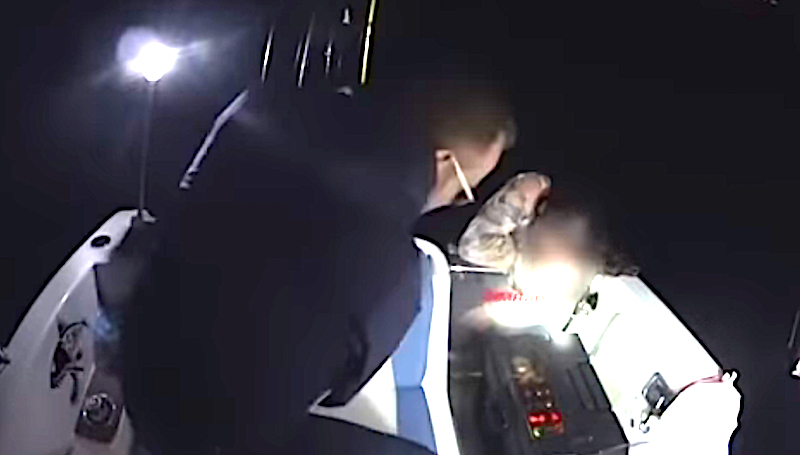 Two Cretan fishermen managed to save an 18-year old woman who was fighting to survive for more than twelve hours in the sea in Greece’s Lasithi, on Crete.
Media reports suggest that the unfortunate woman tried to pick up her purse that fell off to a cliff edge.
When she jumped to pick it up, she somehow fell off to the sea, and before she even realized it, she was out in the ocean.
Strong currents disoriented her and the unfortunate young woman was now fighting for her survival, as she couldn’t reach the shore.
A boat with two fishermen, approached the region late in the night that day, several hours after she fell in the sea.
Speaking to reporters, George Saridakis, one of the two men who saved the woman and President of the Agios Nikolaos Amateur Fishermen’s Association, said that he heard a voice in the middle of the sea.
”We didn’t pay the proper attention at first. How could you believe that there is a person out in the middle of nowhere?” Saridakis said.
After approximately an hour, the boat returned to the same place, and the two fishermen heard the voice again.
”I was then 100% sure there is someone in the sea,” Saridakis says.
The two men called the Coast Guard, threw a life jacket, and after several attempts, they managed to get the young woman, who was exhausted, on board.
The two men recorded the whole shocking incident on camera: