131 Years Since Athens' Zappeion Megaron Opened for the First Time 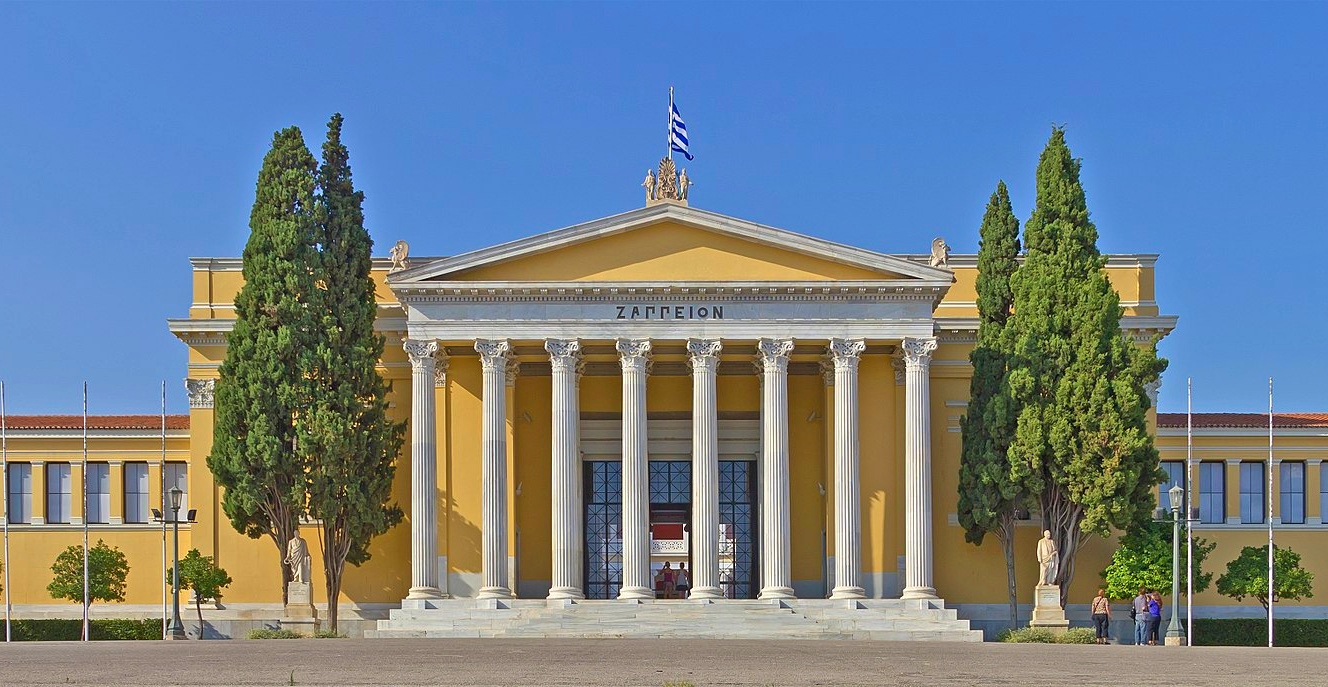 131 years ago, on October 20, 1888 one of Athens’ architectural landmarks, the Zappeion Megaron opened its doors for the first time.
Located in the heart of the Greek capital, inside the National Gardens of Athens, the Zappeion, as it is commonly referred to, was part of Athens’ preparations for the revival of the first modern Olympic Games, which took place in 1896.
Designed by the famous Danish architect Theophil Hansen, the Zappeion follows a simple classical form, with elements and details influenced by ancient Greece’s classical period.
The Greek government allocated a massive land area in the center of the city and Evangelos Zappas, the building’s benefactor, funded the enormous project. 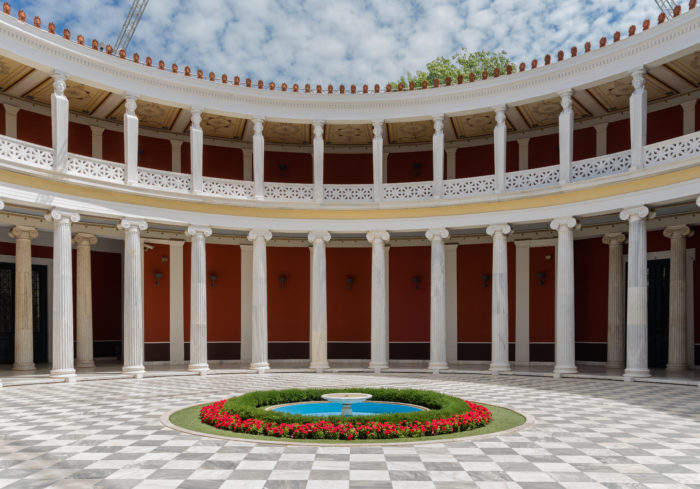 The Zappeion’s cornerstone was laid in 1874 and 14 years later, on October 20, 1888, the construction was finally complete.
One distinctive characteristic of the construction is that Athens’ Zappeion Megaron is almost identical to the Parliament of Austria in Vienna, as the latter was also designed by Hansen.
Throughout its long history, the Zappeion has played a crucial role in Greece’s landmark events.
For example, in 1938, the Athens Radio Station, the country’s first official national radio broadcaster, began operating on the premises of the Zappeion building.
In May 1979, Greece officially signed its accession to the (then) European Economic Community, today’s European Union.
It was in this iconic building that Greece became the tenth member of the European family, changing the course of the country’s history.
During the Olympic Games of 2004 which were hosted by Greece, the Zappeion served as  the official press center for the Games.
Today, the Zappeion is used primarily as an exhibition and conference center, both for public and private events.