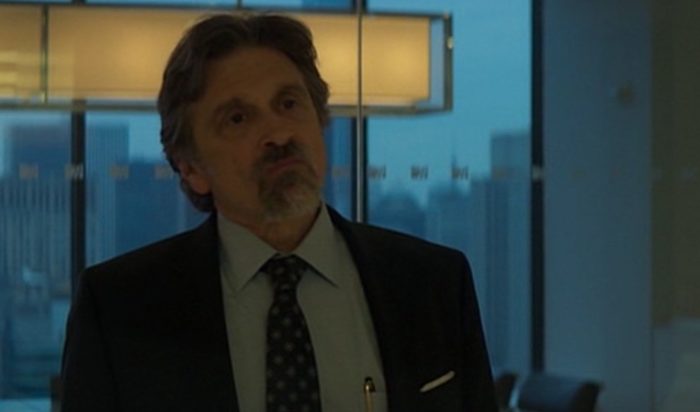 The 12th Hellenic Charity Ball by the Elios Charitable Foundation will honor four prominent Greek-Americans in entertainment, including George Pelecanos and Dennis Boutsikaris.

The biennial ball will be held in San Francisco on Saturday, November 16, at the Westin St. Francis Hotel.

Constantine Maroulis and Marilu Henner are set to host the sold-out charity ball.

John Gumas, President and Chairman of the Elios Charitable Foundation, had the following to say about the ball’s role in the Greek-American community: it is “a biennial evening that rallies and unifies Greek Americans while reaffirming the essence of our being Greek, our philotimo. I’m proud we can celebrate our distinguished honorees and at the same time, raise financial support and awareness of our Hellenic beneficiaries. It is the support of these programs that truly informs our path forward as proud Greek Americans and Philhellenes.”