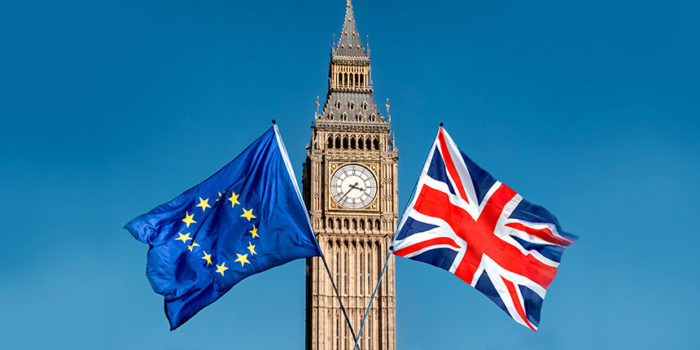 A crucial vote scheduled to take place on Saturday on Boris Johnson‘s Brexit Deal with the EU will be delayed.

British MPs voted in favor of the so-called ”Letwin Amendment” which obliges the government to ask Brussels for an extension before any Brexit Deal is voted by the House of Commons.

This means that the British government will have to ask the EU to move the deadline of October 31, so that the UK does not crash out the EU on that day.

However, speaking in the House of Commons, PM Johnson said that he will bring forward the vote on his deal at some point next week, but will not ask Brussels for an extension.

The opposition now accuses the PM that he intends to break the law of the land, urging him to obey and ask for an extension.

Regardless of what might come next, one thing is sure: The Brexit drama continues…