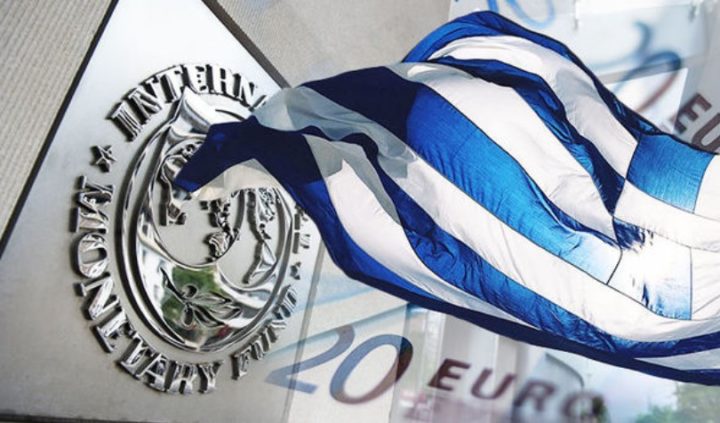 Vitor Gaspar, the Head of the Fiscal Affairs Department of the International Monetary Fund (IMF) presented the Fund’s Fiscal Monitor on Wednesday, just before its annual autumn summit in Washington.
With regard to the IMF’s projections about Greece’s economy, the data presented on Wednesday is surprisingly different compared to what the Greek government and the European Union both believe about Athens’ economic track for 2019 and 2020.
The IMF stated that it believes Athens will achieve a primary surplus of 3.3 percent in 2019 and 2.6 percent in 2020; this is 0.2 and 0.9 percent lower than the target of 3.5 percent that Athens must achieve every year.
Additionally, the Fund believes that Greece’s public revenues will reflect a downward trend from 2019 up until the year 2024; but it also believes that the country’s public debt will be reduced significantly as well.
It is noted that the IMF no longer has any authority on Greece’s finances, since the country is no longer under its surveillance, but Wednesday’s remarks do raise concerns over the Fund’s ability to properly predict the future performance of Greece’s economy.
These projections are especially interesting as they come after repeated admissions by the Fund that it had indeed made a series of mistakes during Greece’s bailout programs.
Earlier on Wednesday, the European Commission agreed that Greece’s proposed budget is in accordance with all EU requirements, and it is expected to give its green light to the plan on November 30.
According to the figures used in the 2020 budget, it is predicted that the country will achieve a primary surplus of 3.7 percent in 2019 and 3.5 percent next year.