GRNews
GreekReporter.comGreek NewsEconomyEuropean Union to Give Green Light to Greece's Budget for 2020

European Union to Give Green Light to Greece's Budget for 2020 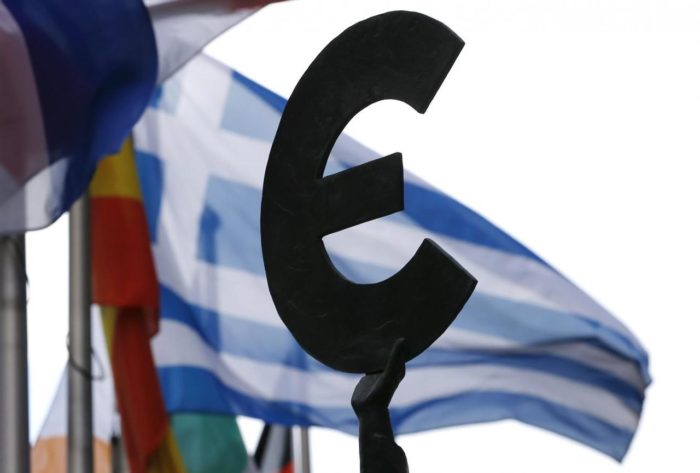 Τhe European Commission posted Greece’s draft budget plan for 2020 on its website on Wednesday. The budgetary projections envisage a primary surplus of 3.7 percent of GDP in 2019 and a surplus of 3.5 percent of GDP in 2020, taking into account the package of tax cuts and relief measures worth 1.2 billion euros announced by the government.
The measures envisaged in the proposed budget are essentially identical with those brought forth by the government in Parliament last week and, according to European sources, the European institutions’ initial assessment of the plan is a positive one.
The Commission’s final assessment of the budget will be announced on November 20, and it is believed that Brussels will not have any disagreement with Athens’ projections at that time.
The draft budget plan also envisages an economic growth rate of 2.8 percent in 2020, after a 2.0 percent growth rate in 2019.
The finance ministry in Athens has slightly lowered estimates for revenue from e-transactions, from €642 million to €557 million euros, but it expects an additional €73 million euros in revenue from lottery and gaming licenses in 2020.