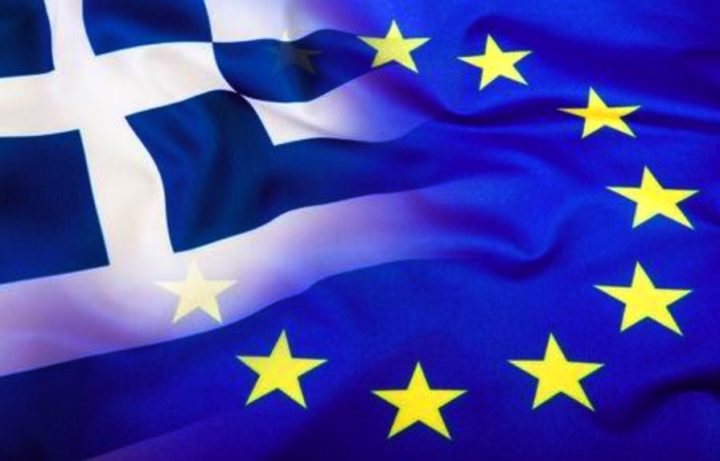 The Greek state budget recorded a primary surplus of 4.479 billion euros in the January-September period over budget targets, for a surplus of €1.467 billion, the country’s Finance Ministry announced on Tuesday.
There was a primary surplus of 2.523 billion euros during the same period last year.
The surprisingly positive results for Greece’s budget came about despite the handouts and tax cuts introduced in 2019 by both the previous government of SYRIZA and the current New Democracy party administration.
In a report on provisional budget execution, the ministry said that net revenue amounted to 38.531 billion euros in that same nine-month period on an amended cash basis, up 4.3 percent from budget targets.
Regular budget revenue was 42.047 billion euros, an increase of 4.8 percent from targets.
Revenues from tax returns totaled 3.517 billion euros, up €344 million from targets, while Public Investment Program revenue was 1.571 billion euros, down 796 million from targets, partly due to the increased surplus.
Greek budget spending amounted to 38.644 billion euros in the January-September period, down €1.723 billion from targets; but this was an increase of 965 million euros compared to the same period last year.
On Tuesday, Greek authorities will send the country’s proposed budget for 2020 to Brussels. The plan is expected to be approved by the EU authorities, since Athens and Brussels have already agreed on most of the 2020 budget specifics.
With information from AMNA