GRNews
GreekReporter.comGreeceAbandoned Busts of Macedonian Heroes Will Stand Once Again in Thessaloniki

Abandoned Busts of Macedonian Heroes Will Stand Once Again in Thessaloniki 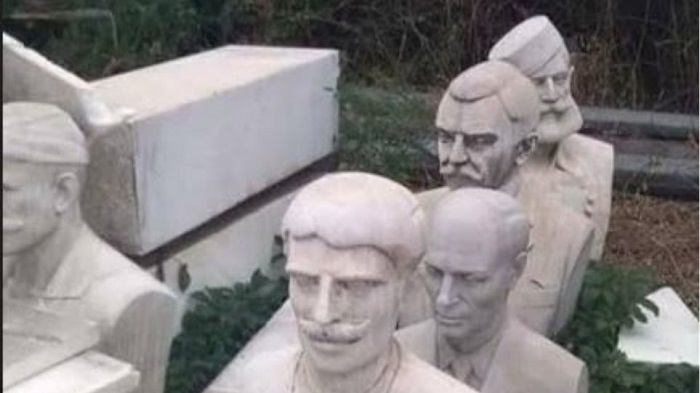 Several statues of heroes from the Macedonian struggle for union with Greece in the early twentieth century are set to return to a prominent place in a Thessaloniki square, the city’s mayor announced on Monday.
The marble busts of Greek fighters such as Tellos Agras, an officer of the Hellenic Army, Georgios Volanis, who traveled all the way from Crete to Macedonia to fight, and others who played a prominent role during the struggle, were removed a few years ago from the “Makedonomachon” (Macedonian Fighters) Square.
However, this was done only so that works on the Thessaloniki metro could proceed. 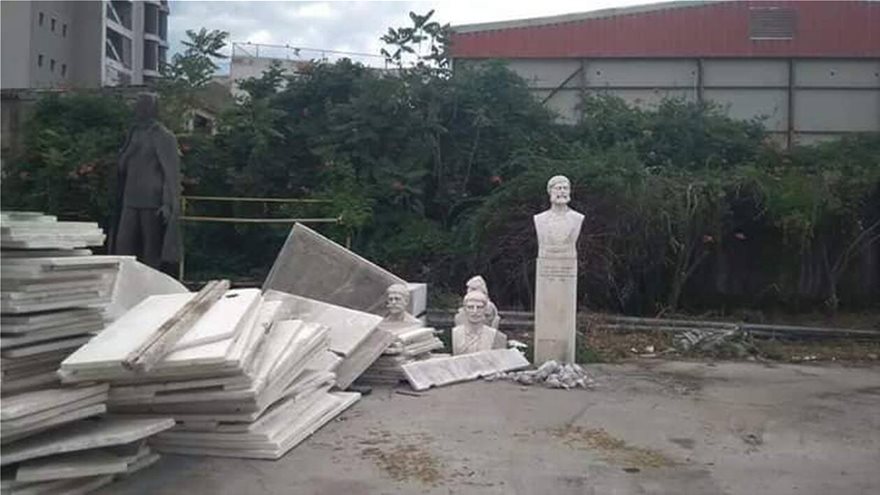 However, despite the fact that the works were completed, the statues have not been reinstalled as of yet. Instead, for some unknown reason, a playground was actually created in their place and the statues were left languishing in the open, outside a Thessaloniki council warehouse.
Some critics claim that the statues were abandoned in an attempt to placate North Macedonia during the tense negotiations between Athens and Skopje which led to the Prespa agreement, which was signed in 2018. 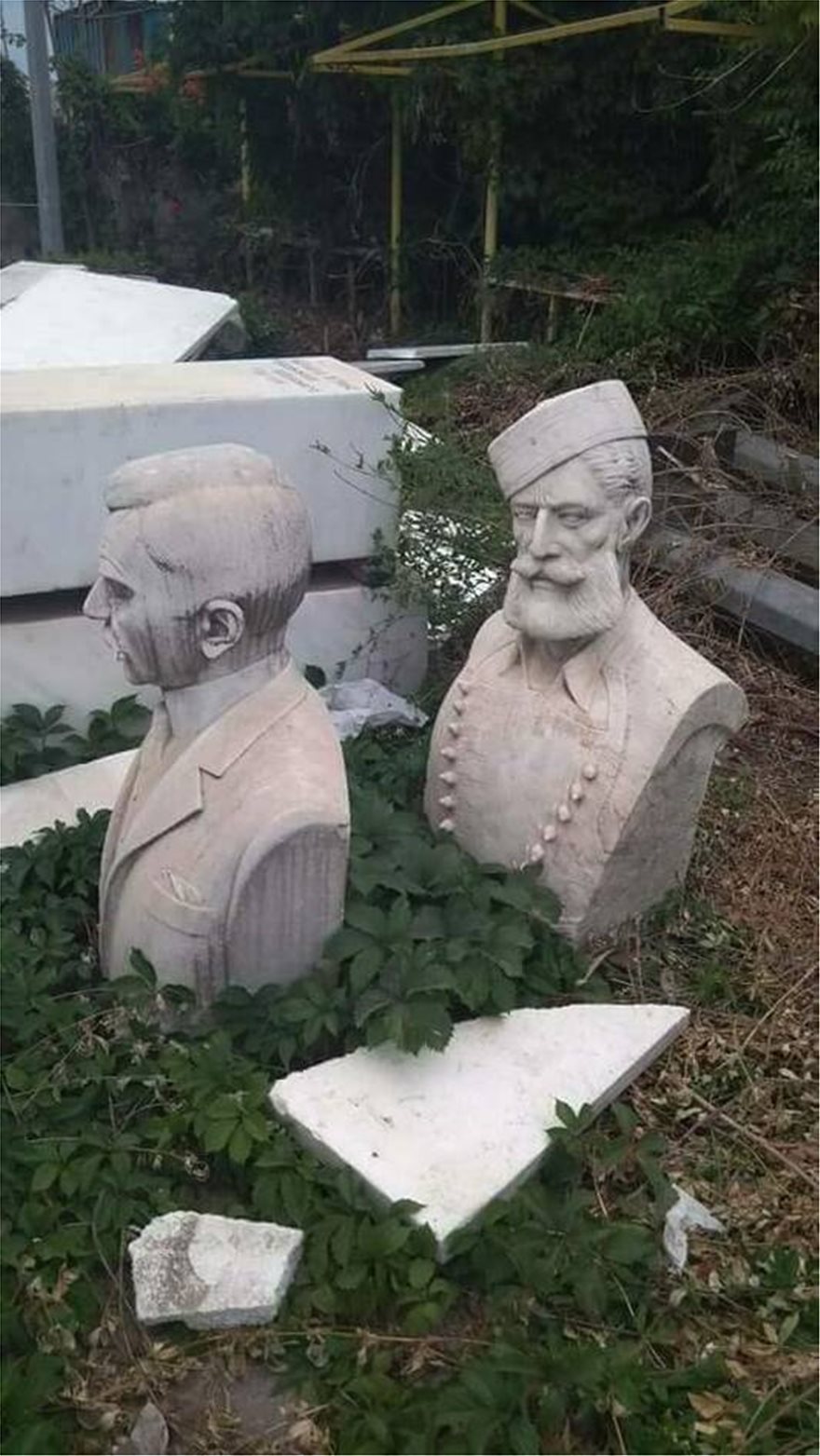 However, Thessaloniki mayor Konstantinos Zervas has promised that the statues will be stand once again.
“They will be permanently placed in the square that bears their name. It is the least we can do as a municipality for those who have fought for Macedonia and Greece,” the mayos said.
A ceremony to celebrate the new placement of the statues will be scheduled in the near future, Zervas added.

How to Make an Unruly Child Behave: The Ancient Greek Way