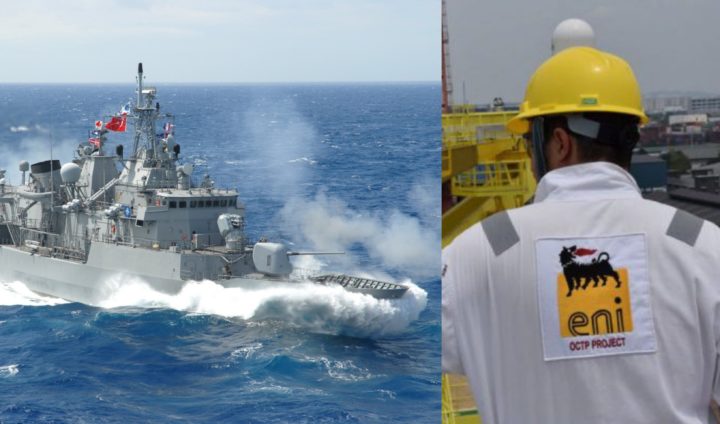 Claudio Descalzi, the Chief Executive of Italy’s ENI oil company said on Thursday that he does not want to be the cause of war because of his company’s activities off the coast of Cyprus.
Speaking at a conference which took place in Rome, Descalzi said that he is not willing to drill wells, ”if someone shows up with warships.”
The Italian businessman’s remarks were made amid growing fears about Turkey’s erratic behavior inside and around the Exclusive Economic Zone of the Republic of Cyprus.
However, the ENI chief said that he is not worried about the tensions that have been escalating over the last several months around the Eastern Mediterranean, where his company has contracts to drill.
Cypriot authorities have already signed agreements with ENI, a company which operates in specific blocks of the country’s EEZ.