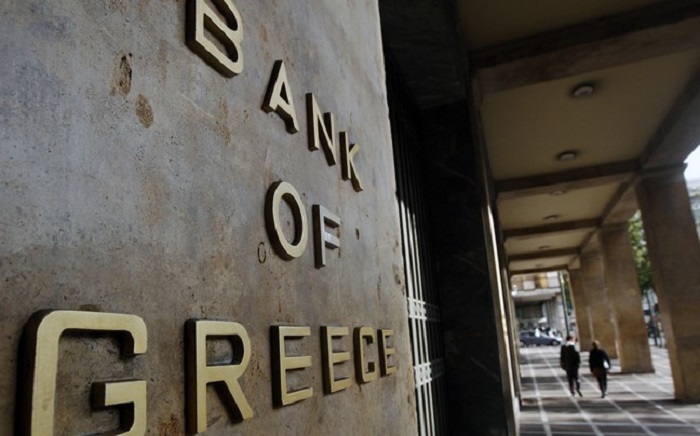 The European Commission approved on Thursday a Greek plan to reduce its bad loans at the country’s banks by up to 30 billion euros ($33.04 billion), saying that the proposal did not violate state aid rules.
The plan, known as the “Hercules Asset Protection Scheme,” aims to bring down the amount of non-performing loans which are weighing down Greek banks, but without distorting the market through government subsidies.
Under the scheme, an individually managed, private securitization vehicle will buy non-performing loans from the bank and sell the notes to investors. The Greek state will provide a public guarantee for the senior, less risky notes of the securitization vehicle.
In exchange, the state will receive a remuneration at market terms. The objective of the program is to attract a wide range of investors and to support the banks in their ongoing efforts to reduce the amount of non-performing loans on their balance sheets.
“The European Commission has found Greek plans aimed at supporting the reduction of non-performing loans of Greek banks to be free of any state aid,” the Commission said in their statement.
Commissioner Margrethe Vestager, who is in charge of competition policy, stated: “I welcome that, with the Greek government, we have a found a market conform solution to tackle the stock of non-performing loans weighing on the balance sheets of Greek banks.
“The scheme we approved today is another good example of how Member States can help banks clean up their balance sheets without granting aid or distorting competition,” the Commissioner added.
Banks in Greece have been working to reduce a pile of approximately 80 billion euros in bad loans, the legacy of a financial crisis that shrank the country’s economy by one quarter.
Shedding the bad loans is crucial for the institutions’ ability to lend to others and to shore up their profitability.