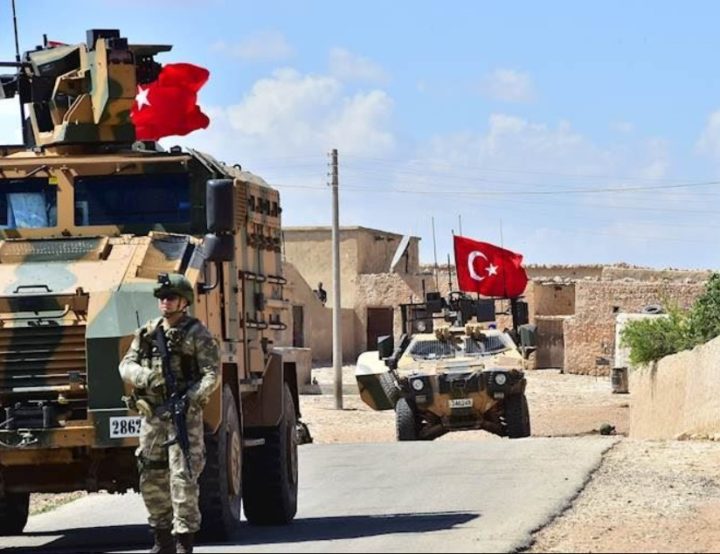 Turkey officially began its new military operations in Northern Syria, it was made public on Wednesday afternoon.

Turkish President Recep Tayyip Erdogan announced himself that his country began the long-planned operation, following the recent controversial decision of United States President Donald Trump to withdraw the American presence from the region.

Trump’s decision has sparked wide reactions, both in the US and around the world, as analysts and leaders fear Turkey’s handling of the situation, especially against the Kurds, who had helped the West eliminate the threat posed by ISIS fighters.

Turkey claims that it aims to create a ”buffer zone” to secure its border and transfer its millions of refugees there, but it is still unclear whether or not it will refrain from other, provocative actions against Syria’s sovereignty.

Greece is closely monitoring the situation, as there are fears that Turkey’s decision could create a massive new wave of refugees and migrants, who will try to reach European shores in an effort to avoid the war zone.