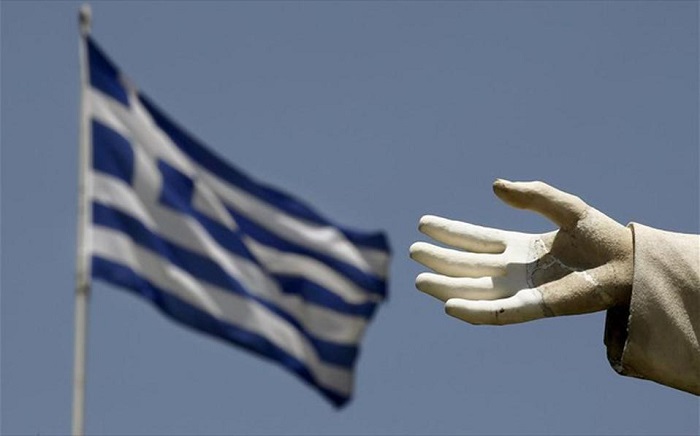 The Greek Finance Ministry presented a proposed 2020 budget in Parliament on Monday which foresees the Greek economy growing by two percent this year and 2.8 percent in 2020.
According to the report from the Hellenic Fiscal Council, which endorses the Ministry’s projections, Greece will meet the primary surplus target of 3.5 percent of its gross domestic product, and see a decline in unemployment from today’s 17.4 percent to 15.6 percent.
The Fiscal Council said it considers the two-percent growth forecast for 2019 as “optimistic but feasible,” while the 2.8 percent target for the following year is “particularly demanding… but also attainable,” if this year’s performance is on target.
While the number of working Greek citizens is slated to continue to rise, investment is expected to increase by 13.4 percent at the same time. Private consumption is seen rising at the rate of 1.8 percent for next year.
The proposed budget, which will include the full range of tax relief measures announced by Prime Minister Kyriakos Mitsotakis, will be submitted to the European Commission on October 15.