The Engineering Secrets That Enabled the Parthenon to Survive Time, Nature — and Man (video) 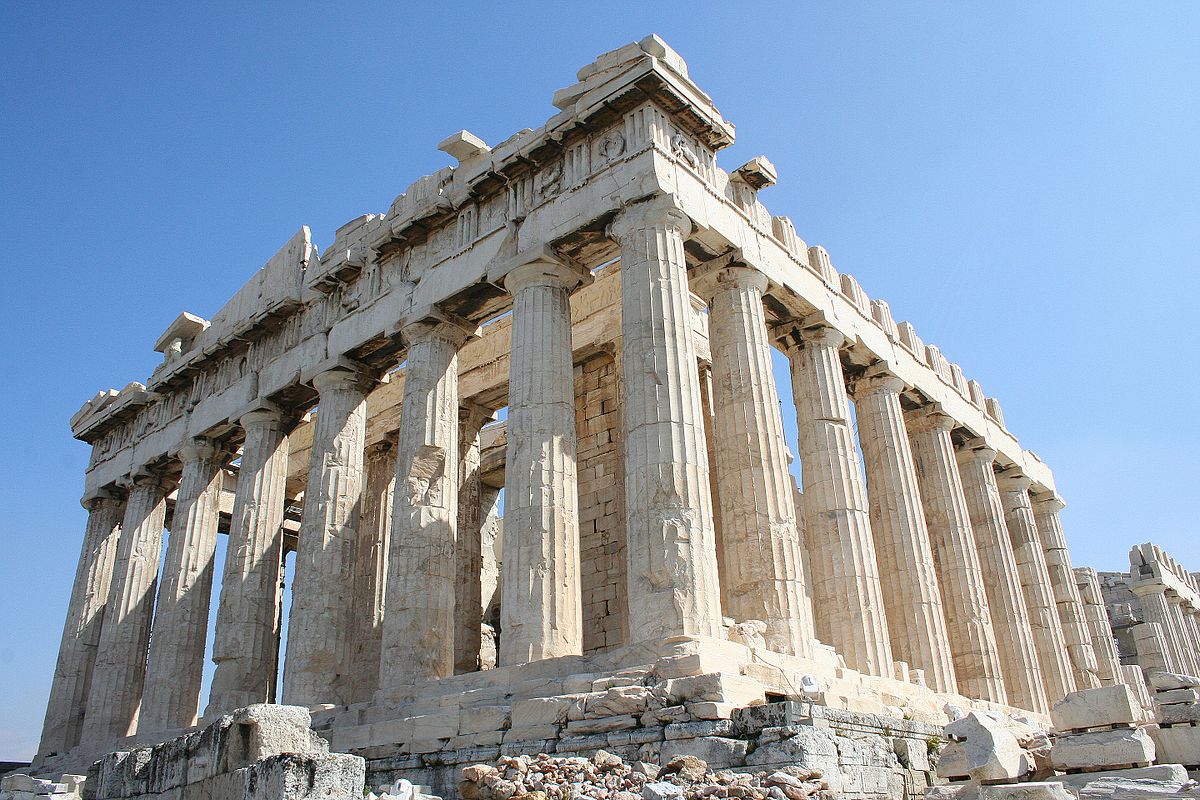 The Parthenon, the icon of Western civilization, which stands in splendor on Acropolis Hill in Athens, has stood for for 2,500 years, miraculously surviving the ravages of time, nature and mankind.
For decades, engineers, architects and scientists have wondered exactly how this ingenious structure has successfully stood the test of time to continue to tower majestically over the Greek capital.
This architectural and engineering wonder, with its height, width and depth defining the very concept of perfect proportion, has kept its secrets for many centuries since its completion in the year 438 BC.
That is, until engineers and architects recently revealed the Parthenon‘s design and construction secrets.
After several studies, it has been recently revealed that, despite the fact that the temple of the Parthenon does not even have a foundation, it has triple anti-seismic protection which is responsible for keeping it upright after the many earthquakes and upheavals of the past 25 centuries.
According to civil engineer Niki Timotheou, studies of its architectural and structural form have shown that the Ancients had already discovered what we today call “seismic insulation.”
The temple, according to Timotheou, successfully contradicts all theories of modern civil engineering because even though it has no foundation whatsoever, and stands right on bedrock, it has three means of insulating itself against earthquakes.
This triple insulation, as the engineer explained, is located in different parts of the structure. The first point consists of the layers of enormous, extraordinarily smooth marble slabs on which the Parthenon stands.
The second is found in the metal joints attached to the plates of each layer, around which lead has been poured. Lead not only has the vital property of protecting the iron from rust, but additionally, its softness and elasticity absorb any kind of tremor, and part of the tremor’s kinetic energy is thereby converted into thermal energy in the lead.
The third insulation point is located in the pillars of the structure, which are not made of single columns of rock, despite their appearance from afar. The ancient Greeks already knew that in order to withstand the vibrations of the earth, all the columns had to consist of “slices,” which were perfectly carved and matched with each other.
The result of this triple-insulating formula, Timotheou noted, was that the seismic waves on the earth’s surface push one layer of marble slabs over the other at the same time as all the joints of the building absorb the kinetic energy produced by the quake.
Additionally, the way the columns were positioned allows the entire building to oscillate, but not to collapse, in the event of a sizable earthquake.
After the affront of having its interior used as an ammunition dump by the Ottomans and the subsequent explosion caused by artillery fire from a Venetian attack on Sept. 26, 1687, the iconic building continued to stand, despite being damaged.
Considering its great age, its location in an active seismic zone and the fact that it was the site of an explosion, the Parthenon’s survival seems nothing less than a miracle, even taking into account its brilliant engineering.
Watch the fascinating documentary below:

The health of Greek convicted terrorist Dimitris Koufontinas has swiftly deteriorated lately, it was made public on Saturday evening.
Greek News

The migrant camp of Kara Tepe in the island of Lesvos will shut down within the next few weeks, Μigration Minister Notis Mitarakis said.