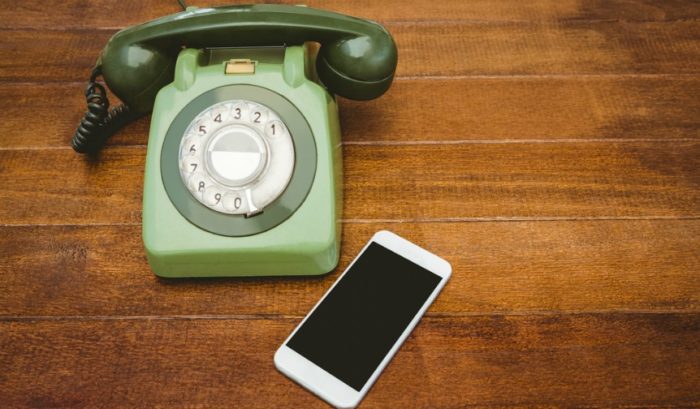 A survey regarding consumer trends in Greek society was published on Monday by the country’s statistical authority ELSTAT, revealing some interesting information about Greek citizens.
According to ELSTAT’s findings, more Greek households now have just mobile phones than have landline devices.
More specifically, 84.3 percent of Greeks said that they have a landline telephone in their home, while 92.8 percent said that they have a mobile phone.
The survey discovered some more interesting facts about the possessions of the Greek people as well.
According to its findings, almost 15 percent of Greeks own a second home in addition to their primary residence, a figure among the highest in Europe, the result of Greece’s long tradition of pursuing ownership of private property.
The ELSTAT survey also highlighted the lingering social inequalities that the financial crisis has left behind in the country.
For example, Greece, along with Italy, tops the EU in private health expenses; on average, 7.5 percent of a Greek household’s total income goes for private health services.
This shows the burden Greece’s National Healthcare Service had to bear during the years of the crisis.
In general, consumer expenses in Greece grew by 1.1 percent in 2018 compared to 2017, indicating a slow but steady economic recovery, after many tears of decline or stagnation.