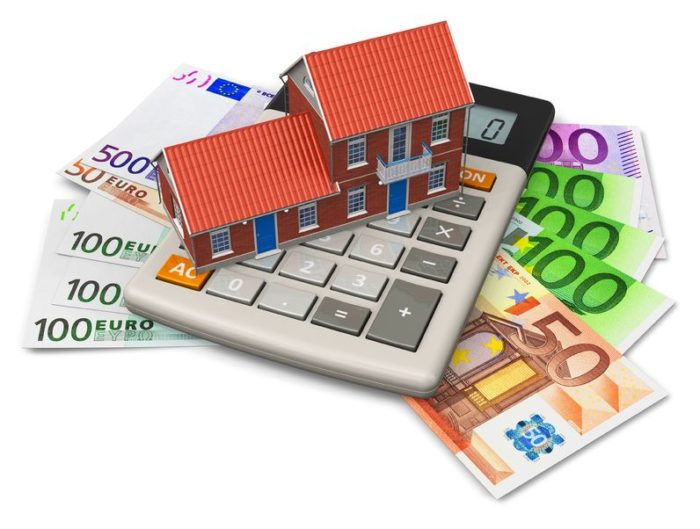 The European Commission issued a statement on Thursday morning in which it announced that the executive of the Union has approved Greece’s plan for protecting the primary residence of Greek citizens from foreclosure.
The statement notes that the Greek plan was approved under the provisions of the rules for EU State aid.
The plan’s intention is to support families in Greece which have encountered difficulties in paying their mortgage loans and risk losing their only residence.
The scheme, which has an annual budget of €132 million, has a series of strict criteria in place to ensure that only those in real need can benefit from the state-provided protection.
The EU Commission announced that the Greek plan will enable eligible borrowers to receive a grant corresponding to at least 20%, and up to 50%, of their monthly mortgage payment, depending on their income.
The state benefit will be given to individuals provided that their mortgage is secured against their primary residence, and that they resume paying the residual part of their monthly payment.
A crucial element of the protection scheme is that if the borrower stops paying their loan again, the bank will then have the right to initiate foreclosure on the property at that time.
All banks in Greece are now obliged under Greek and European law to restructure the mortgages of eligible borrowers along with these same requirements, as defined by the State.
The European Commission noted in its announcement that the program will actually improve the finances of Greek banks as well, since they will begin receiving payments from individuals who currently have stopped repaying their loans altogether.
The EU statement noted ”The Commission has concluded that the scheme is well-targeted and limited in time and scope as required by EU rules.”