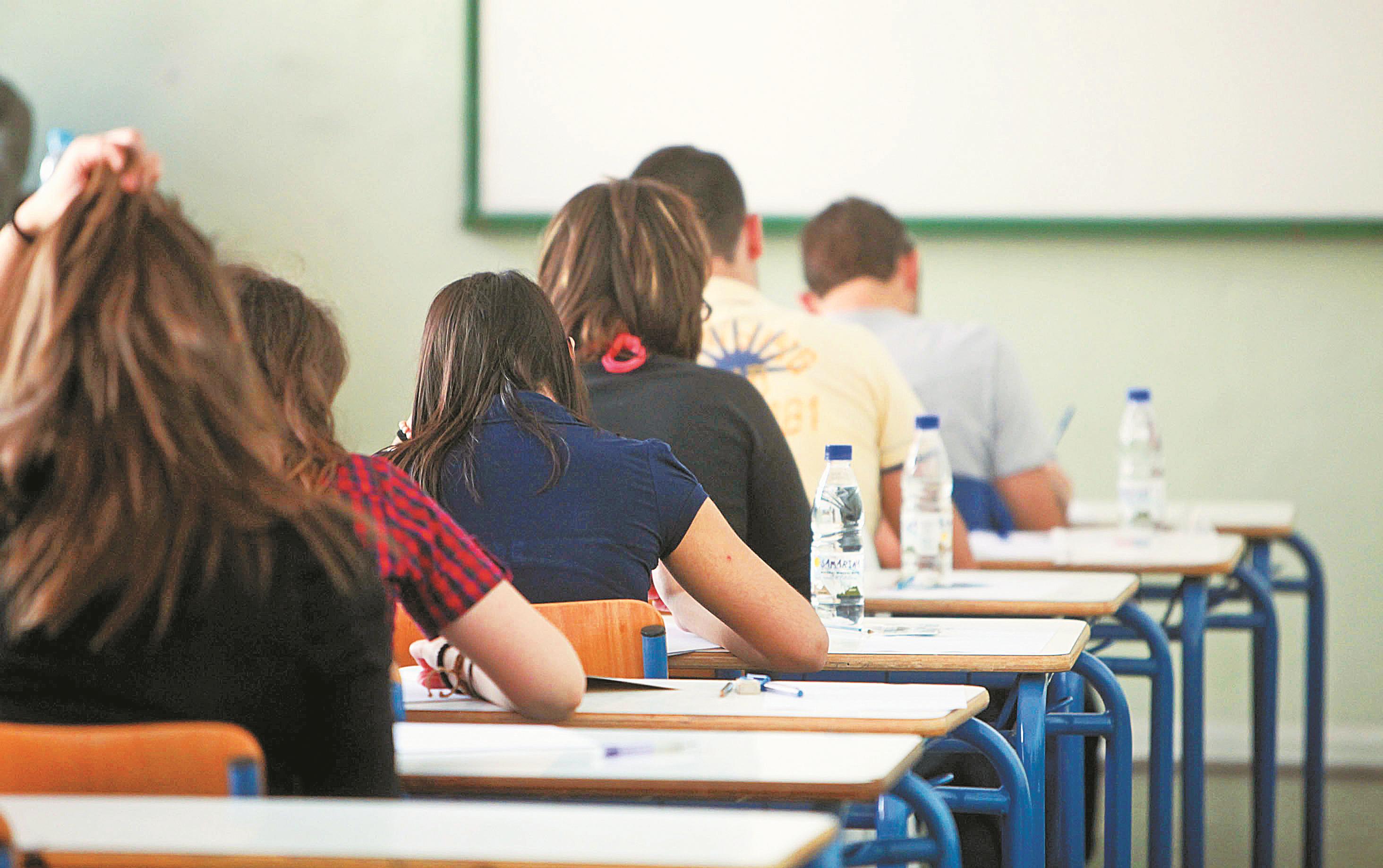 Many Greek high schools students graduate practically illiterate in regards to basic life skills, much less skills that would place them in the job market, according to a new report by the Authority for Quality Assurance in Primary and Secondary Education (ADIPPDE).
More specifically, 16-year-olds finish the second year in high school lagging behind in critical school lessons that correspond to basic life skills, the independent authority of the Ministry of Education warns.
In particular, the annual ADIPPDE report for 2019 shows that second-grade students in general and vocational high schools fare poorly in several lessons. For example, in Modern Greek, 7.1 percent of high school students were graded below the base in the 2017-2018 school year. Much worse is the situation in Physics, where one in two (48.4 percent) graduate with a grade below the base. Equally bad are the scores in mathematics: in Algebra, 38.9 percent of students were graded below the base and 44.2 percent in Geometry.
The performance of second-grade students in vocational high schools is even worse, where one in five (20.4 percent) scored below the base in Modern Greek and more than half in mathematics (52.7 percent in Algebra and 51.3 percent in Geometry). In Physics and Chemistry the percentages are lower but also high (41 percent and 40.8 percent, respectively).
ADIPPE states that these students are at risk of being functionally illiterate by the time they graduate. The report points out that the poor scores in high school is not exclusively a problem of secondary education but the cumulative effect of educational problems in grade school and junior high school.
The ADIPPE report suggests the following to improve the quality of primary and secondary education:
Reform of the legislative framework regarding student assessment at different levels.
Teacher training in assessing students with differentiated methods.
Prevention of functional illiteracy.
Supporting teachers to further exploit digital educational content.