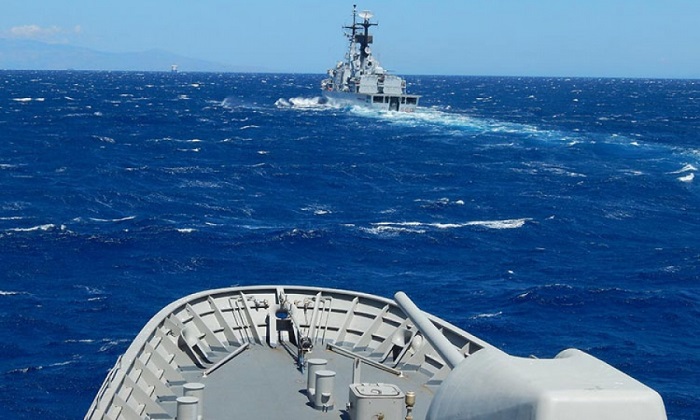 Greek police and naval investigators probing the theft of military equipment and weapons from a naval base on the island of Leros are now focusing on two guards at the base.
It is reported that the suspects had access to the area where the military hardware was kept, as it had an electronic security system requiring a passcode, which they both had.
The Hellenic Navy issued a statement on Tuesday saying that anti-tank missiles, ammunition and grenades were discovered to be missing from the island’s base following a routine inspection on Monday afternoon.
The theft was brought to light after a routine inventory eight months after the last one was conducted, at the end of December, 2018, giving whomever took the materials plenty of time to get rid of them or sell them to other parties.
The Hellenic Navy quickly denied a press report claiming that as many as 140 anti-personnel mines, along with other military equipment, were stolen from its base.
“The reports… are untrue and do not correspond to reality,” Navy officials said in a press release, adding that it does not have in its arsenal material that has been banned by international treaties and agreements.