GRNews
GreekReporter.comCanadaCanada Honors Brave Nurse Who Saved Thousands of Greeks and Armenians During... 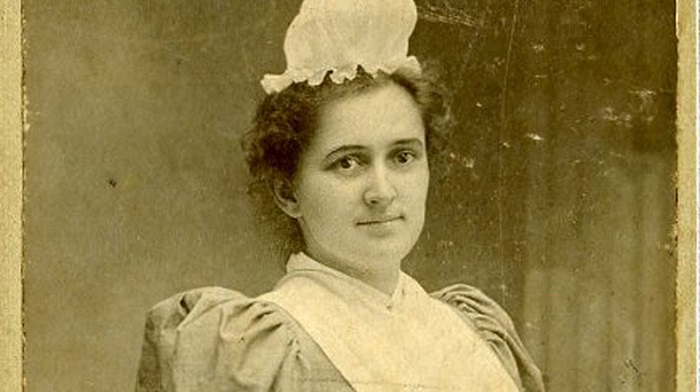 A bronze statue of Sara Corning, a nurse who saved thousands of Armenian and Greek orphans during the Genocide in Ottoman Turkey, will be erected in the Canadian city of Yarmouth.

The bronze statue, created by Garen Bedrossian, an Armenian from Montreal, will open in September as part of events commemorating Sarah Corning, the Armenian Weekly reported.

Sara Corning joined the efforts of the Middle East Relief Committee in 1918. As a nurse, she helped in saving and caring for thousands of Greek, Armenian and Assyrian orphans.

In 2016, the Sara Corning Society was established in the Canadian province of Nova Scotia to commemorate Corning’s heroic deeds.

According to the founders of the society, David and Jennifer Chown, the sculptor’s work reflects Armenian roots, and Sara would have been deeply touched that someone from the country and people she came to know so well, created a statue in her honor 100 years later.