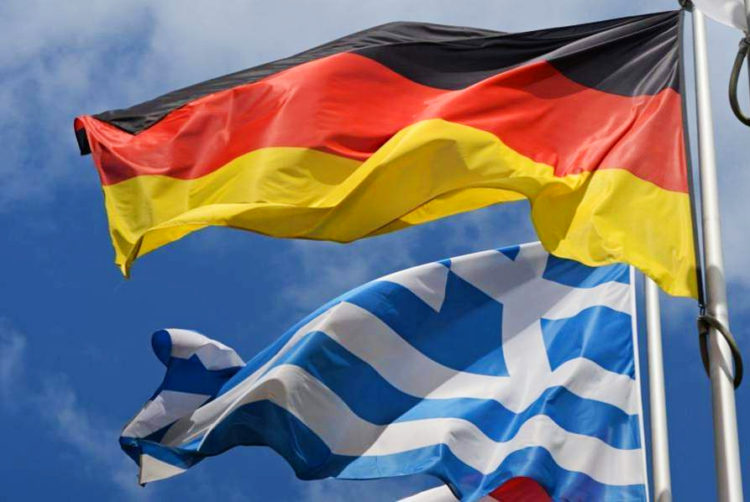 German government spokesperson Steffen Seibert confirmed on Wednesday the German government’s “complete confidence” in the actions taken by the Greek government on the issue of migration.
“We have complete confidence that Greece will take the right steps,” Seibert said, noting that Germany was ready to provide support both bilaterally and within the framework of the EU.
”The key to improving the situation on the Greek islands is to implement the returns to Turkey envisaged under the EU-Turkey Joint Statement,” Seibert noted.
”Berlin has been very carefully monitoring the situation on the Greek islands and the recent increase in arrivals must be taken seriously into account,” the German official said.
At the same time, he added, ”arrivals continue to be lower than those prior to the EU-Turkey agreement.”
The central idea behind the EU-Turkey agreement, Seibert said, was to “guarantee to refugees in Turkey sufficient security and create prospects so that they have no reason to migrate to the EU.”
However, many of the things planned and agreed to under the deal have not been implemented “as we would have wished,” in recent years, he noted.
The issue of migration was among the main topics of the discussion between German Chancellor Angela Merkel and Greek Prime Minister Kyriakos Mitsotakis during their recent meeting in Berlin.
Source: AMNA