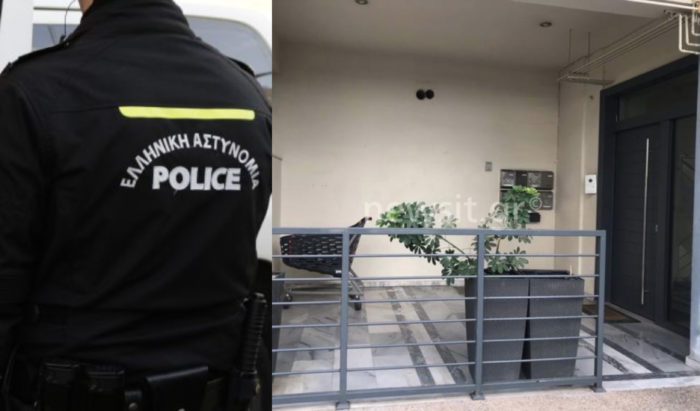 A newborn infant, just a few days old, was found abandoned in the early hours of Wednesday inside a shopping cart at the entrance of an apartment block in Nea Ionia, a suburb of Athens.
Residents and neighbors were shocked when they realized that a tiny newborn girl, wrapped in a towel, was lying inside the cart, which was next to the entrance of their apartment block.
The cart is the same as those used by a nearby supermarket, so it is believed that the people who abandoned the girl, took a cart from that establishment and left the unfortunate baby at the entrance.
Police arrived immediately after they were summoned by the neighbors and the young baby was transported to a nearby children’s hospital. Doctors there later confirmed that the newborn is completely healthy.
Police authorities are now conducting an investigation, using footage from various CCTV cameras around the neighborhood, to determine the identity of the person or persons who abandoned the infant.