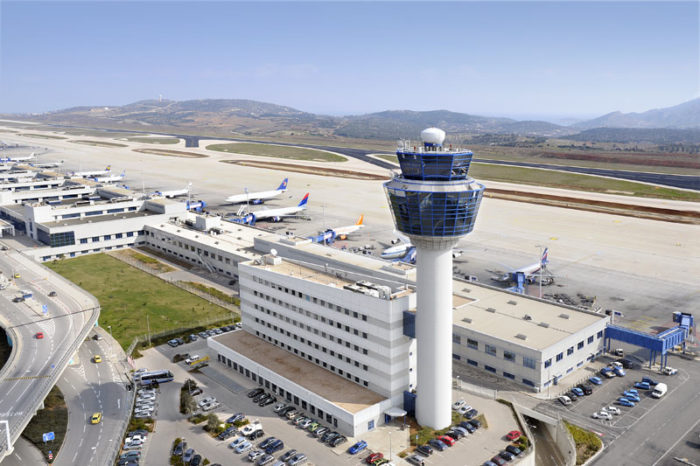 The month of August saw the highest passenger traffic ever in the history of Athens’ Eleftherios Venizelos International Airport, according to the latest figures released on Tuesday.
More specifically, between August 1 and August 31, the international airport serving the Greek capital saw an impressive total 3.04 million people arriving and departing from its sprawlingfacility.
This figure represents an increase of 5.2 percent compared to August of 2018 — a period which broke all records for passenger arrivals and departures at the time.
The number of international arrivals and departures in Athens in August of 2019 reached a total of 2.12 million, up by an extremely impressive 8.1 percent compared to twelve months ago.
Between January 1 and August 31, 2019, 17.28 million people passed through Eleftherios Venizelos Airport, representing a 6.7 percent increase over the number of flyers during the first eight months of 2018.