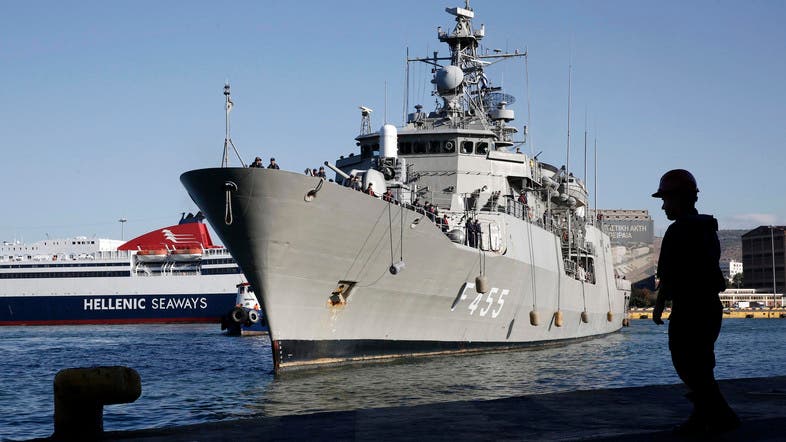 The General Staff of the Greek Navy announced in the early hours of Tuesday that military equipment which had been stockpiled at Leros Naval Technical Installation Service (YNTEL) is now missing.
The statement notes that ”In the afternoon hours of Monday, 09 September 2019, and following extensive checks, discrepancies between planned and actually occupied military material were found at the Naval Technical Installations Service of Leros (YNTEL).”
The General Staff informed the public that the incident has been handled by the appropriate Greek military and police authorities, and a preliminary investigation has been ordered to investigate the circumstances under which the incident took place.
According to media reports, the anti-terrorism unit of the Greek police is now conducting investigations to determine how the military weaponry could have gone missing, raising speculation over whether the theft could even be a potential act of terrorism.