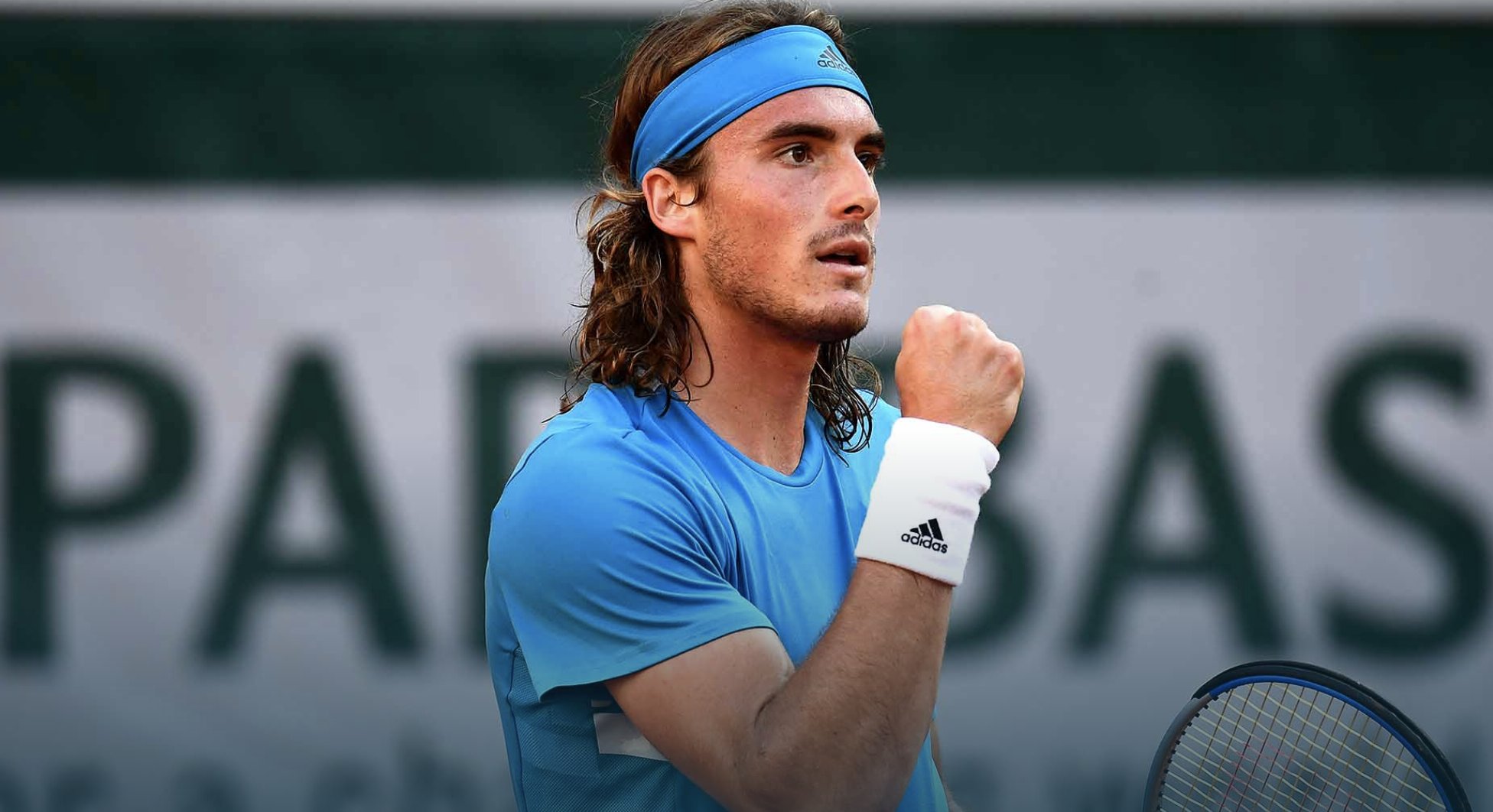 Greek professional tennis player Stefanos Tsitsipas, currently ranked seventh in the world, has decided to take a time out from the distracting world of social media and is shutting down all his accounts to declutter his life.
The 21-year-old, who has long been a prolific uploader on his various social media accounts, announced his decision just a few hours before his appearance at the Davis Cup, the premier international team event in men’s tennis.
Leaving Twitter, Facebook, and Instagram is – as Tsitsipas says – the best way for him to focus exclusively on his family and loved ones, while at the same time keeping his personal life out of the limelight.
“I am decluttering … This is going to disappear soon”, the young tennis great said in a video posted on Twitter.
“I’m doing this to refresh myself, to kind of bring myself closer to people that matter to me and not to be focused on people I don’t know, people I have no relationship with. By doing this I will have more time for my loved ones, the people I care about the most,” Tsitsipas explained to his legions of followers.

I am out, might see you again in a month or a year. Adios muchachos! #SocialMediaDetox

The German Embassy in Athens will begin its year-long commemoration of the Greek War of Independence with a celebration of 21 German philhellenes.
Greece