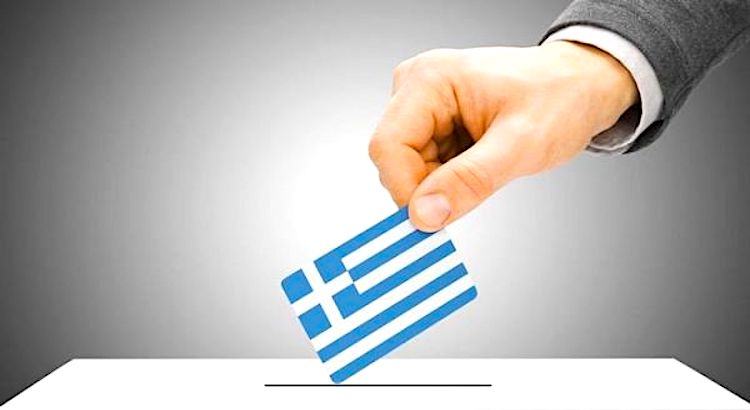 Greek Minister of the Interior Takis Theodorikakos announced on Monday that the government’s bill which grants Greek citizens who live abroad the right to vote from their place of residence will be published by October this year.
Theodorikakos referred to the Greek PM’s announcement on Saturday from Thessaloniki that the government will introduce the concept of the ”absentee ballot” to Greece’s electoral procedures.
This aims to help thousands of Greek citizens who live abroad vote from their countries of residence, without having to be physically present in Greece on the day of an election.
Greece remains one of the very few European countries which currently does not allow its citizens to vote in national and local elections if they are not physically present in the country during the day of the election.
Theodorikakos said that PM Mitsotakis will hold a series of meetings with all the leaders of the parliamentary parties in the coming weeks, in order to draw up a bill that the Greek government hopes will be voted on ”by all 300 Greek Members of Parliament.”
“We are informing Greeks all over the world about the determination of the Greek government on this issue; when the time comes, we will also inform them about the decision of the House to facilitate them to be able to vote from their place of residence,” the Minister noted.
Greek citizens who do not live permanently in Greece have always had to travel back home in order to cast their votes in national or local elections.
Only in the case of European elections have Greek citizens been able to vote for their national candidates; they have always done so by visiting Greece’s embassies and consulates inside the EU. Alternatively, they could also vote for the candidates put forth by the member state of their residence.