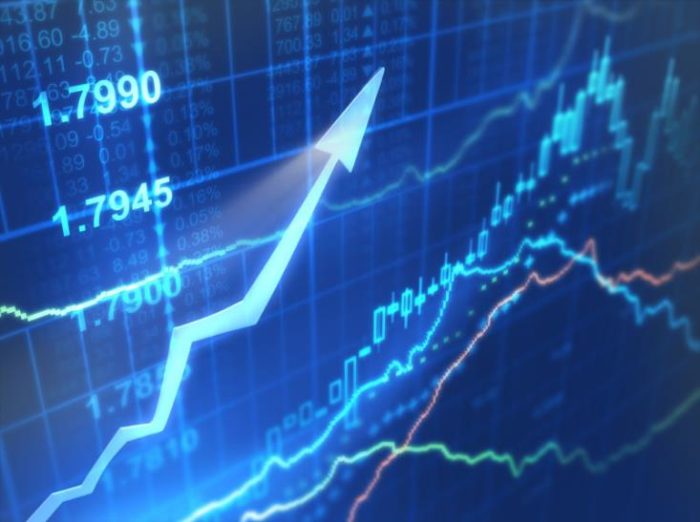 According to the latest data collected by Eurostat, the nations of Cyprus and Greece recorded the largest increase in employment in the entirety of the EU during the second quarter of 2019.
More specifically, Cyprus recorded a 0.7 percent increase in employment on a quarterly basis between the first and the second quarter of this year, and a three percent increase compared to the same period in 2018.
Greece documented the same quarterly increase as Cyprus, and a two percent augmentation of its overall employment on a yearly basis.
Of course, unemployment in Greece still remains the highest anywhere in the EU, despite the steep decline seen in the last few years.
The EU member states experiencing the largest percentage in GDP growth rate include Hungary, with 1.1 percent, and Romania, with 1.0 percent, while Bulgaria, Denmark, Greece, Cyprus, Lithuania and Poland all recorded a growth rate of 0.7 percent.
At the same time, the UK, with a -0.2 percent drop, along with Germany and Sweden, both experiencing a decline of -0.1 percent, recorded the only negative growth in GDP in the European Union.