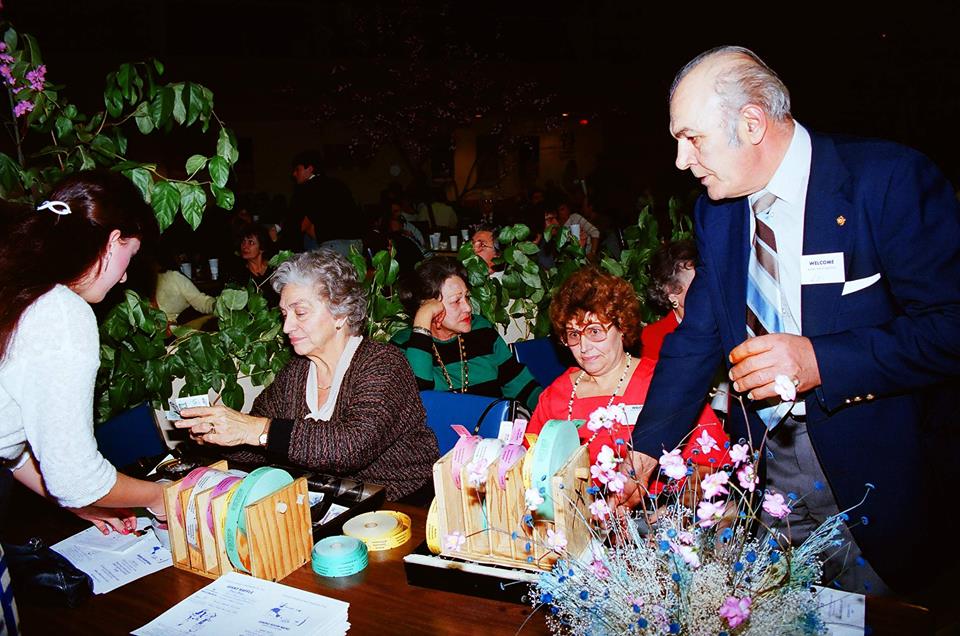 The cosmopolitan coastal capital of Adelaide in South Australia will be celebrating Greek culture with their annual Hellenic cultural festival called “Odyssey,” which is scheduled to return this October for the 14th year.

The festival, presented every year by the Greek Orthodox Community of South Australia, runs a full six weeks, beginning on October 4 and running until November 17.

The theme for this year is called “Education Through Greek Arts.” The program features artistic productions and cultural events from both Greece and Australia, with offerings which will appeal to Greeks and non-Greeks alike.

Diverse comedy theater productions will be staged, and there will be a musical “Dress up Night,” as an homage to Greece’s golden era of fashion and music.

There will also be art shows and exhibitions as well, featuring paintings, sculptures, costumes, and handicrafts which relate to Greece’s rich history and culture.

The Odyssey Festival occurs at the same time as Adelaide’s 26th Delphi Bank Greek Film Festival, where people who have a passion for films will be able to watch the latest films from Greece at Palace Nova cinemas.

General Secretary of the Greek Orthodox Community of South Australia, Peter Ppiros welcomed the public to the Festival, saying “We invite the whole community to come celebrate with us and enjoy every aspect of Hellenism through the arts and entertainment.”