GRNews
GreekReporter.comGreek NewsEconomyGreek Economy Grew by 1.9% During Second Quarter of 2019 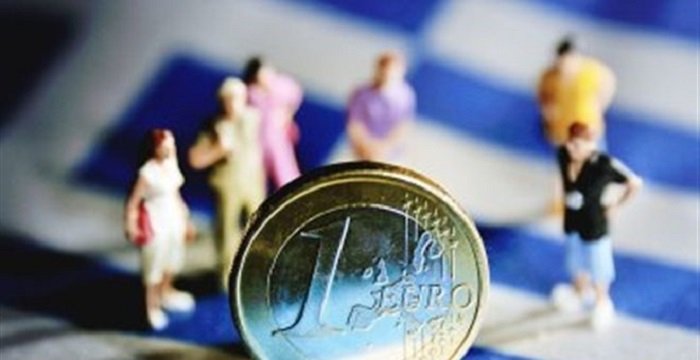