We Decide About the Parthenon Sculptures, Not the UK Government, Says British Museum 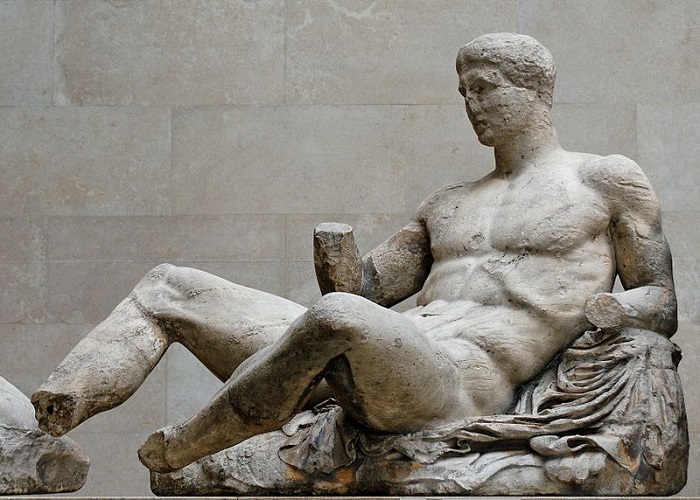 The British Museum made a statement on Monday regarding the issue of the Parthenon sculptures and their potential transfer, as a loan, to Greece in 2021.
Responding to a question made by Greece’s SKAI TV station, the British Museum said that it will examine any loan request, provided that Greece files an official application to temporarily take the Parthenon sculptures in 2021.
The statement maintains that the British Museum does spread its collections across the world, noting that ”last year we lent more than 5,000 items to venues in the UK and around the world.”
As for the recent remarks by the Greek Prime Minister, Kyriakos Mitsotakis, who said that he will ask from his British counterpart, Boris Johnson, the temporary transfer of the sculptures to Athens, the British Museum made clear that this cannot happen.
“As a body run by commissioners, any collection loan would be a matter for the British Museum Commissioners, not the UK Government,” the statement to the Greek TV channel noted.