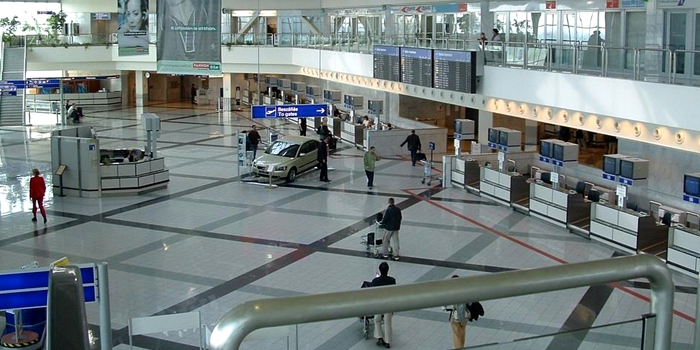 It was made public on Monday that the Greek authorities managed to arrest a total of 34 individuals at Heraklion airport in Crete during the last week of August for fake travel documents.
More specifically, 20 men and 14 women aged between 18 and 47, were arrested at Heraklion International Airport “Nikos Kazantzakis” in the period from August 26 to August 31 for possessing fake travel documents.
The suspects presented fake documents allegedly issued by the authorities of Italy, Spain, France, Bulgaria, the Czech Republic, Poland, Hungary, Japan, Belgium, Romania, Congo, Sweden, Mexico, Brazil, and Australia.
They intended to travel to Germany, Belgium, Italy, the Czech Republic, and the Netherlands.
The fake documents were confiscated by the police and the suspects were sent before a Heraklion public prosecutor for further investigation of their charges.
With information from AMNA