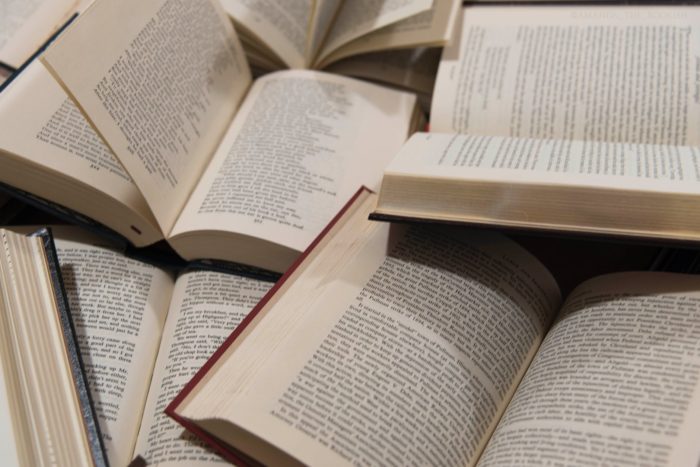 The Association of Greece’s Book Publishers (SEKV) will hold their longstanding annual book festival in Athens from August 30 to September 15 this year.
The 48th Annual Book Festival will take place at Zappeion Hall in central Athens.
In a statement issued by the festival organizers on Wednesday, the SEKV noted that this year’s theme will be the ways in which literature has inspired and informed the arts, including the realms of theater, film and music.
The festival will include panels and round-table discussions, as well as performances involving the country’s National Theater, the State Theater of Northern Greece and the Karolos Koun Art Theater group.
The performances will also be broadcast from the festival sites, with live streaming by Streamia on SEKV’s Facebook page and on the website Bookia, among other sites.
The public is cordially invited to attend this year’s book festival, which will take place between 6 and 10 o’clock in the evening from Mondays through Thursdays and between 6 and 11 o’clock in the evening on Fridays and Saturdays.
The festival will be open on Sundays between 10:30 and 15:30 and again from 18:00 until 22:30.
Entrance to the book festival will be free of charge.