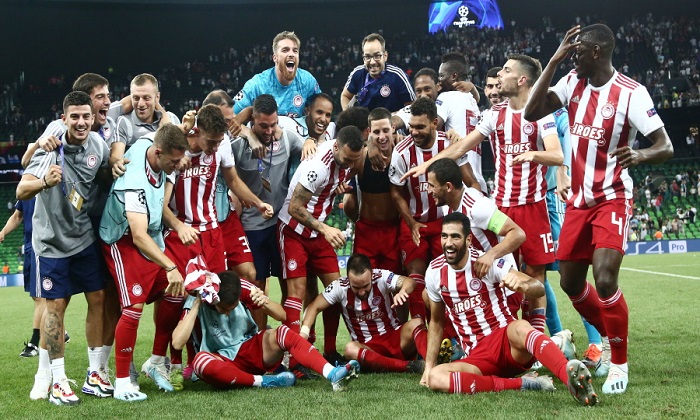 Olympiacos advanced to the Champions League group stage after beating FC Krasnodar 2-1 in the second leg on Tuesday to complete a comprehensive 6-1 aggregate victory over the Russians.
The Greek league runner-up will play in its 19th Champions League group-stage campaign.
Daniil Utkin opened the scoring after a bright start from the home side at the state-of-the-art Krasnodar Stadium, but Olympiacos’ instant leveler from the impressive Youseff El Arabi took the wind out of their opponents sails.
Three minutes in the second period El Arabi scored again and made it plain sailing for the Greek side.

Transmission of Covid-19 has skyrocketed in Greece once again, as the country recorded a stunning 2,147 cases on Tuesday.
Charity