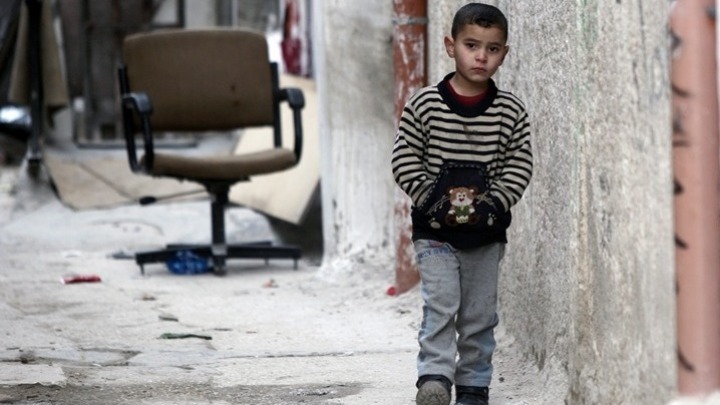 The Greek Non-Governmental Organization called “METAdrasi” won two million dollars in a prize awarded by the Conrad Hilton Foundation on Monday. This represents the largest monetary amount of any humanitarian prize in the entire world.
“METAdrasi – Action for Migration and Development” is an organization which is tasked with assisting the children of refugees who came to Greece find homes, translators and transportation.
The NGO was actually founded back in 2009, but the organization had a great deal more responsibility placed on its shoulders following the explosion of the refugee crisis of 2015, as thousands of refugees and migrants reached Greek shores.
As the Hilton Foundation notes, METAdrasi’s mission is to support the reception and integration of refugees and migrants throughout the country with consistency, efficiency, and the flexibility to adjust to needs as they emerge.
The Conrad Hilton Foundation says that METAdrasi has conducted over 1.4 million interpreting sessions and has supported more than 12,000 unaccompanied children over the course of its many years of tireless work.

Announcing the 2019 #HiltonPrize recipient is @METAdrasi! Learn more about this incredible #nonprofit supporting the reception and integration of #refugees, migrants and unaccompanied children throughout #Greece: https://t.co/Bqhazwiu78#WomenHumanitarians #humanitarian pic.twitter.com/2U3K4KFFd4

In a tweet following the announcement of the winner of the 2019 prize, METAdrasi noted that they would like to share the impressive prize with ”the hundreds of supporters in Greece and abroad that contributed to our work during all these years.”

We are very proud of this significant recognition by @HiltonFound! We would like to share this prize with the hundreds of supporters in Greece and abroad that contributed to our work during all these years.#HiltonPrize #refugees #humanitarian #solidarity https://t.co/uDoqMY7Vwo